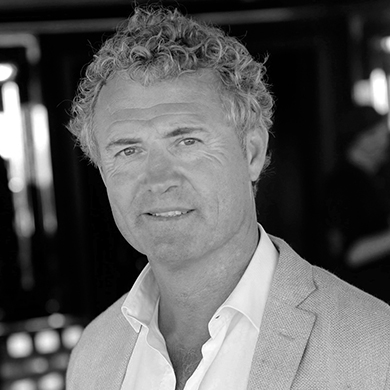 30 YEARS. That’s the level of yachting experience every client working with Steen benefits from.

A former yacht Captain, Steen’s career also includes five years in the Danish merchant navy and roles as a shipbroker, yacht paint consultant and full time 1 ton sailing racer. Steen started as yacht broker in 1991 and has acted as Owner’s representative on several new construction projects, including a highly customized Benetti Class series and two parallel builds at Overmarine. He has also managed numerous full refits as captain and project manager, including his own classic boat!

For clients buying or selling in the 24m (79’) - 50m (164’) range, Steen’s track record is hard to beat. Not only is he one of the industry’s top performing specialists in GRP boats, his average time for concluding a sale is less than 6 months, almost 50% faster than the industry standard. His wide ranging and in-depth experience, yacht knowledge and worldwide client network, ensures he is as successful acting for buyers (53% of transactions) as he is for Owners wishing to sell.

Some of the best in class represented and sold by Steen include 36m/118’ Sanlorenzo BRABUS 7 (owned and re-engineered by the German supercar specialist), the 47m/154’02” Turquoise new-build ROE and the 40m/131’02” Sanlorenzo TESORO - both sold in less than 3 weeks acting for Buyer and Seller respectively.

Based in Mallorca and fluent in Danish, English, German and Spanish, Steen’s interests include adventure travelling, sailing, photography and mountain biking, and perhaps most importantly of all, he is also Co-Founder of the HOPE orphanage in Myanmar providing housing, education and health for orphaned children.

If you are in search of a broker with a strong track record and hands on experience, a wide perspective on life and a laser-focused knowledge of yachts and yachting, Steen is one broker worth having at your side. 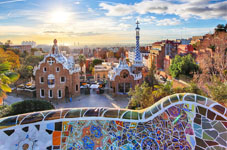 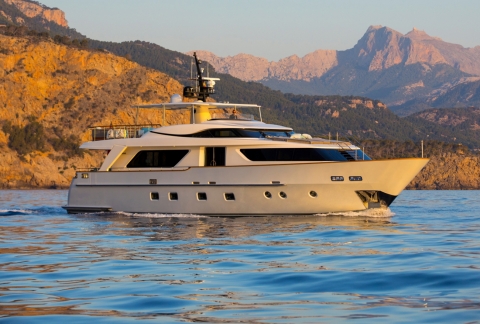 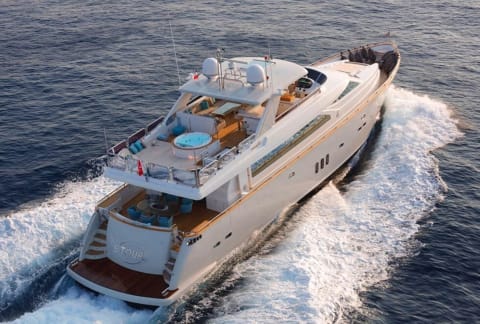