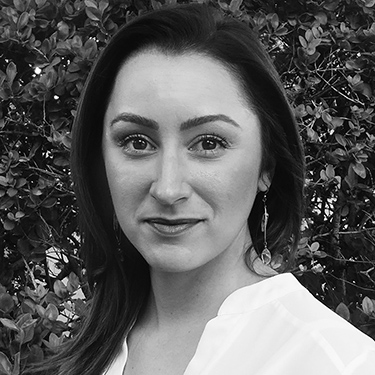 Dana Maitland hails from Santa Cruz, California where she grew up fishing, camping, and restoring vintage British cars with her father. She studied International Business and French at San Jose State University which included a semester abroad in Paris, France.

Her career in boating began in the fast paced, and high pressure retail environment of West Marine at their corporate office in Watsonville, CA. With encouragement from friends and colleagues, Dana moved to Fort Lauderdale, Florida in 2014. Prior to joining Fraser in 2017, she honed her luxury marketing skills with a tender dealership group. Dana joined Fraser as Marketing Executive, based in Fort Lauderdale, in the summer of 2017.

In her free time Dana loves to host pancake brunches, cruise the New River with her husband, and share bottles of the latest Napa release. She is also a member of the Young Professionals in Yachting, and on their Volunteer Committee.

View map
Contact the office
Fort Lauderdale
FraserYachts
COOKIE POLICY: At Fraser we want to provide the best user experience for the visitors to our website, to enable this we use cookies which store small amounts of information from your browser. If you would like further information about the information that we store please visit our legal and privacy page.
x