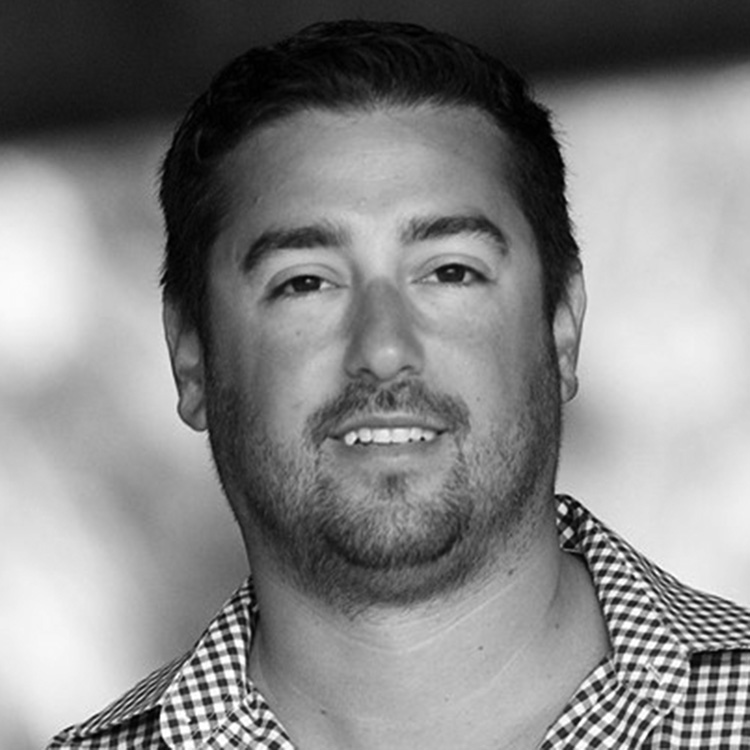 email Eric
Eric was born and raised in Islip, New York, a small town on the Great South Bay of Long Island. Growing up with an appreciation of the water, Eric obtained his Captain's license prior to attending SUNY Maritime College. He graduated with a degree in Marine Mechanical Engineering and earned his Engineering License.

Once Eric graduated, he spent the next few years in the Northeast building his marine engineering resume at several shipping and towing companies. As part of this experience, Eric traveled throughout the Middle East and Asia managing vessel dry dockings and new build projects.

In 2014, Eric and his wife decided they wanted to live in year-round boating weather and made the move to sunny Florida. After moving to Florida, Eric has transitioned from commercial maritime to the yachting industry working for a large yacht yard before joining Fraser in 2018.

In his free time, Eric enjoys boating, fishing, and spending time with his two golden retrievers and family.
Choose an office

View map
Contact the office
Fort Lauderdale
FraserYachts
COOKIE POLICY: At Fraser we want to provide the best user experience for the visitors to our website, to enable this we use cookies which store small amounts of information from your browser. If you would like further information about the information that we store please visit our legal and privacy page.
x