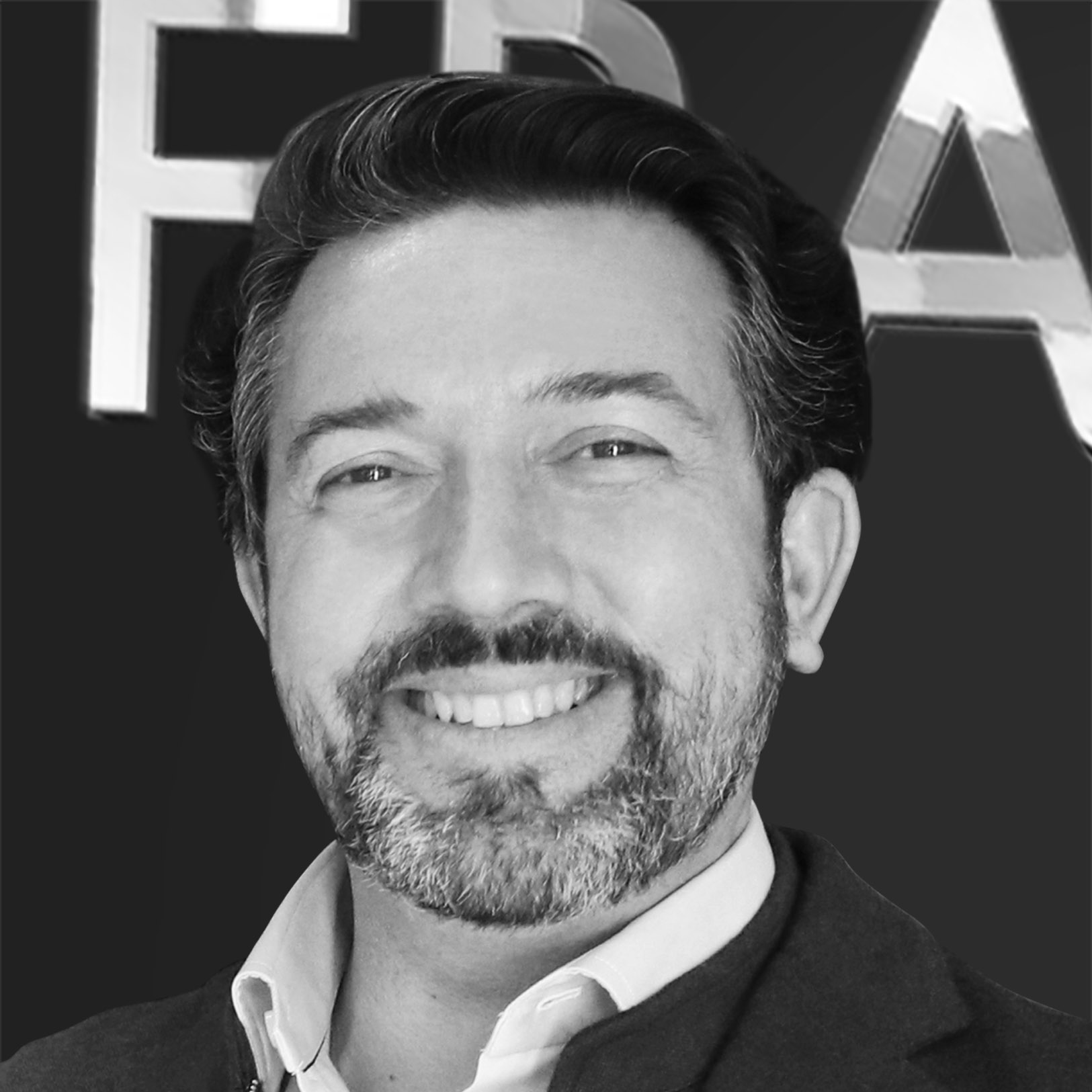 email Eric
Managing Director of Fraser Indonesia, Eric is also the founder and CEO of Asiamarine.

In his spare time, Eric enjoys spending time with his family, and is passionate about yachting. He regularly charters yachts for his family vacations.
Choose an office 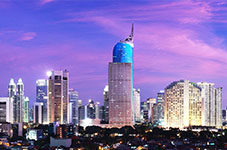 View map
Contact the office
Jakarta
FraserYachts
COOKIE POLICY: At Fraser we want to provide the best user experience for the visitors to our website, to enable this we use cookies which store small amounts of information from your browser. If you would like further information about the information that we store please visit our legal and privacy page.
x