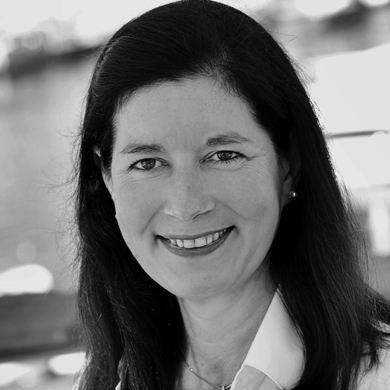 email Virginie
Virginie Fombaron grew up in France, obtained a Master's degree in Tourism in France and then studied for an MBA in Lyon and in North America. After completing her studies, Virginie worked as a Product Manager for an airline in Luxembourg and later emigrated to Western Canada. As a successful international market development Manager/Account Executive for seven years in a Canadian Destination Management Company, she decided to move to the Caribbean to allocate more time to her passion: sea activities.
After two years of island living, she entered the yachting industry in 2003 as a Stewardess on a 50m charter vessel in St Maarten and then on board a private 40m yacht in the Mediterranean. Virginie joined Fraser as Office Manager in Monaco inlate 2004.
Virginie's native language is French. She is also bilingual in English,proficient in Italian and she has some knowledge of German and Spanish. Virginie has travelled widely through Europe, Canada, USA, Central America/Caribbean and Asia.

Her awareness of international markets is a asset that enables her to understand the diversity of the yachting clientele. Her seniority is valuable for the company as she has adjusted to changes in the industry.

Virginie is active, enjoys the outdoors and continues to travel during her free time.
Choose an office