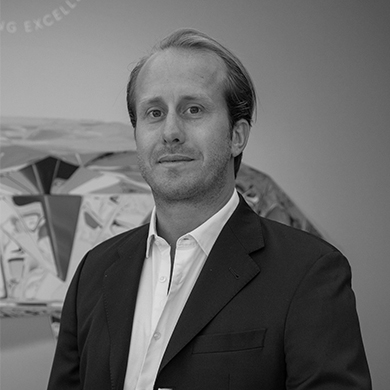 Grown up mainly on the French Riviera, sailing is a lifelong passion for Philip. After earning a degree in Economics in Sweden, he went to work on on tall ships for a couple of months – a trip that became a four-year adventure sailing around the world, eventually becoming Cruise Director on board at only age 22. After a detour to Canada and the tech and film industry, he finally found his way home, closer to the sea and his ‘happy place’, the world of yachting.

Philip joins Fraser, with two years of Yacht Management experience in addition to his 4 years at sea.

Fluent in French, English, Swedish and German, in his free time he enjoys running, golf, skiing, snowboarding and of course, sailing.