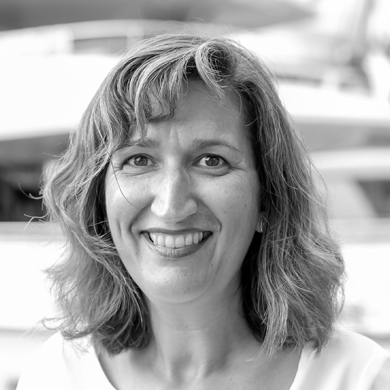 Arancha grew up in Asturias, where she studied English language and literature at university. She moved to Palma de Mallorca and first worked in a travel agency as a Receptionist before managing bookings and transfers. In 2002, she joined Koch, Newton and Partners as an Accounts Assistant and later, when the company became Merill Stevens, Arancha worked as a Sales Assistant.

Arancha has been the Office Manager in the Fraser Spain office since 2009, she speaks Spanish, English and conversational German.

In her spare time she enjoys travelling, socialising among friends and hiking. 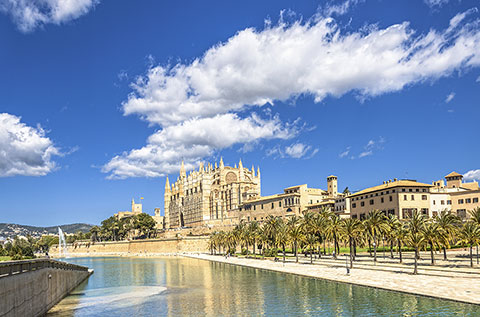 View map
Contact the office
Palma de Mallorca
FraserYachts
At Fraser we want to provide you with the best user experience whilst you are visiting our site. To enable this, we use cookies which store small amounts of information from your browser. You can learn more about our Cookies Policy here. Thank you and enjoy your visit.