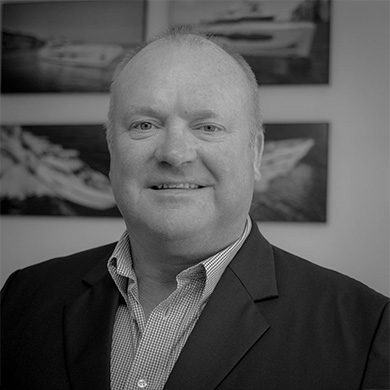 Paul was born and raised in Sunderland, in the North East of England, a City steeped in shipbuilding tradition and boating.

Having worked in the Hospitality Industry for many years, Paul was a keen crew-member on a number of successful racing yachts, which participated in many regattas in the UK, especially at Cowes.

His love for sailing took him first to Sydney and then to Thailand and Malaysia where he became an RYA Instructor and skipper for Sunsail initially and consequently, Paul then based himself in Phuket in 2004, where he has lived since with his young family.

In 2007, Paul moved on to a more land-based career with Max Marine Asia, Thailand’s Sunseeker Dealership where he gained a broader boating knowledge especially in small power boats and RIB’s before moving on to larger motor yachts, especially Sunseeker.

Paul moved to Asia Marine in 2016 where he now looks after brokerage and new sales in both power and sail, as well as overseeing a charter and management operation of over 20 yachts on the island.

Paul now sees collaboration with Fraser as a very exciting opportunity in 2018 and beyond. 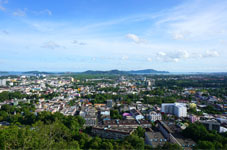