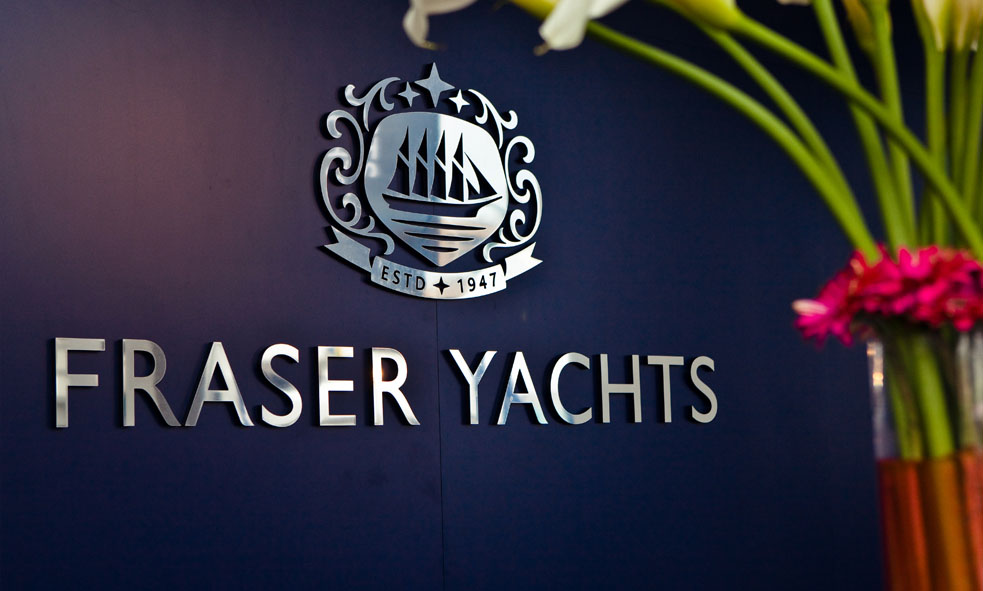 Next month will see the start of the 52nd Fort Lauderdale International Boat Show, a must for any one who would like to see some of the most beautiful mega yachts for sale.  The international boat show is held at 6 different sites around the port of Fort Lauderdale, in South Florida, over a space of 3 million square feet. The show's transportation network of bus shuttles, water taxis, and riverboats ensures attendees can easily navigate the show and its expansive waterways system. Please click here to see all our information about the Fort Lauderdale International Boat Show 2018.

Perfectly living up to its nickname as the "Yachting Capital of the World"  the Fort Lauderdale is perfectly equipped to host what has become known as the world’s most anticipated yachting event, attracting attendees from across the globe year after year.

This year’s event will take place from October 27 to 31 when anyone who is anyone in the yachting industry will descend on the area, which got its name from a fortification built in 1838 to defend itself against the local Seminole Indians. Clients keen to peruse the mega yachts for sale will be spoilt for choice at the show, whose exhibitors include yacht builders, designers and brokers. The boat show brings in more than $1.6 billion worth of boats, including more than a thousand yachts and superyachts. This year, event organisers Show Management have announced the following new features to entice those hunting for their perfect luxury yacht for sale:
back to list
Share this page