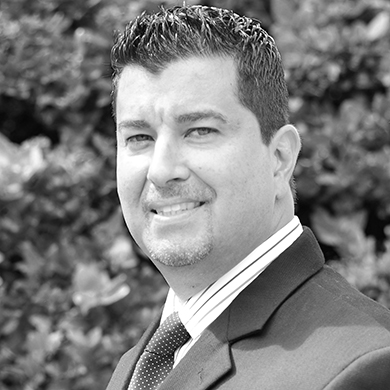 Mike Busacca began his career in yachting in 1983 at Broward Marine as a skilled tradesman. Quickly rising through the ranks, he became General Manager. Throughout his tenure with Broward Marine, his team built a total of 90 semi-custom yachts ranging in size from 90 to 150 feet. In 1996 he joined Allied Richard Bertram Marine Group, and after various managerial roles, he was appointed Executive Vice President.  Later he led their 'Platinum Yacht Collection' division as President.

After joining Fraser Fort Lauderdale in October 2011 as the US Commercial Director, he was promoted to Chief Operating Officer of the US. As COO, Mike oversees all aspects of Fraser’s operations in North America. This includes Yacht Sales, Yacht Management, Charter Management, Charter Retail, and The Crew Network. As a member of the International Yacht Brokers Association (IYBA), he holds colleagues and peers to a high standard of conduct.

With the help of his guidance, Fraser was named the No 1 Yacht Brokerage in the world by The Superyacht Annual Brokerage Report 2018.  Over the last five years, Fraser has held the greatest market share worldwide both in terms of value and in units sold.

Mike also combines his passion for yachting with giving back to the local community. He has served on the Boys & Girls Club Fisher Island Yacht Rendezvous committee for over 20 years. Volunteering in various roles, he was elected Event Chairman four consecutive years. He has helped raise over $30 million since becoming involved in the Yacht Rendezvous which benefits the Boys & Girls Club of Broward County. The charity provides services for 12,500 at-risk local kids.

In May 2019 Mike was recognised for his outstanding achievements and contributions in the marine industry. He was honoured with the Marine Industry Association of South Florida (MIASF) Award of Excellence. MIASF states The Award is to recognize «individuals from our industry whose outstanding achievement and contributions represent excellence and have had positive and significant impacts».

View map
Contact the office
Fort Lauderdale
FraserYachts
At Fraser we want to provide you with the best user experience whilst you are visiting our site. To enable this, we use cookies which store small amounts of information from your browser. You can learn more about our Cookies Policy here. Thank you and enjoy your visit.