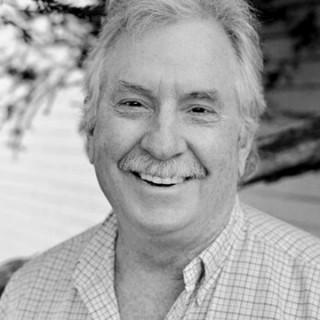 email John
John grew up sailing out of Manhasset Bay on Long Island Sound and made his way out to San Diego in 1973. He became a familiar face in the marine industry, from boat builder to North Sails salesman to running North Graphics. Hired by founder Lowell North, John went on to become North Sails President Gary Weisman’s right-hand man. He managed and trained the North American sales group. In 2013 , John took on the role of managing the North Graphics and was instrumental in their transition from a regional service to a global division. His final North project was the branding of 150 sails for every team on the 2017-18 Volvo Ocean Race.

John began his new venture at Fraser in 2018 as a deliverer of dreams. Through his time in the industry, he had the great fortune to work with, sail and get to know some of the best sailors, Owners and Captains of our time. Having worked with the likes of adventurer Steve Fossett and “Playstation”, John brings a vast multihull background. With this expertise he will help guide boaters through the exciting sales experience. Over the course of his career he has taken pride in having made yachting fun for all his yachting comrades and clients. In John’s new role at Fraser, you can be sure this will continue to be his focus.

He and his wife of over 40 years live in La Jolla, California. Together they have 3 grown children. He is still active in the sailboat racing world and is a Life Member of San Diego Yacht Club. Other hobbies include run/walking and “casual” cycling.
Choose an office 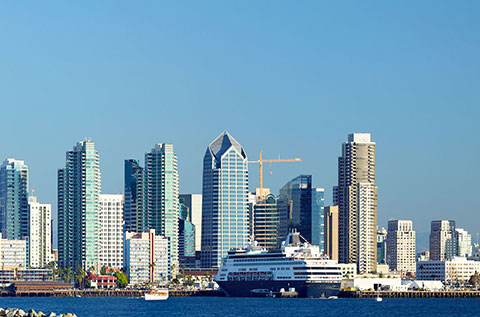 ODYSSEUS
Add to Compare
FraserYachts
COOKIE POLICY: At Fraser we want to provide the best user experience for the visitors to our website, to enable this we use cookies which store small amounts of information from your browser. If you would like further information about the information that we store please visit our legal and privacy page.
x