Terence Disdale Design is a British-based award-winning design studio that has created the interiors and exteriors of the some of the world’s most noted yachts. Trained by the late Jon Bannenberg, Terence Disdale set up his own studio which has worked on many projects since its beginnings in the 1970s. Offering both exterior and interior design, for both luxury motor and sailing yachts, the studio has a reputation for interesting, refreshingly casual yet chic designs.

Terence Disdale is one of the most notable names in the world of superyacht design, having trained under Jon Bannenberg with names such as Andrew Winch and Tim Heywood. The studio has worked on many of the most iconic yachts in existence, and has a recognisable style thanks to Terence Disdale’s ‘Beach house not penthouse’ approach. Terence Disdale has collaborated on the Tigre D’or series, and one such example is the impressive DEJA TOO, currently for sale with Fraser. 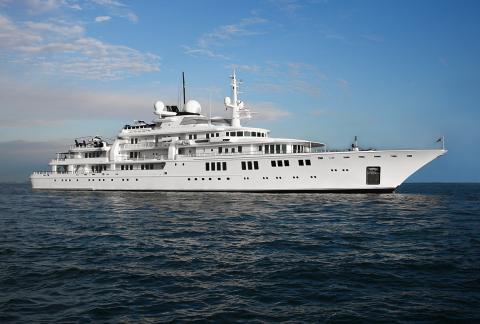 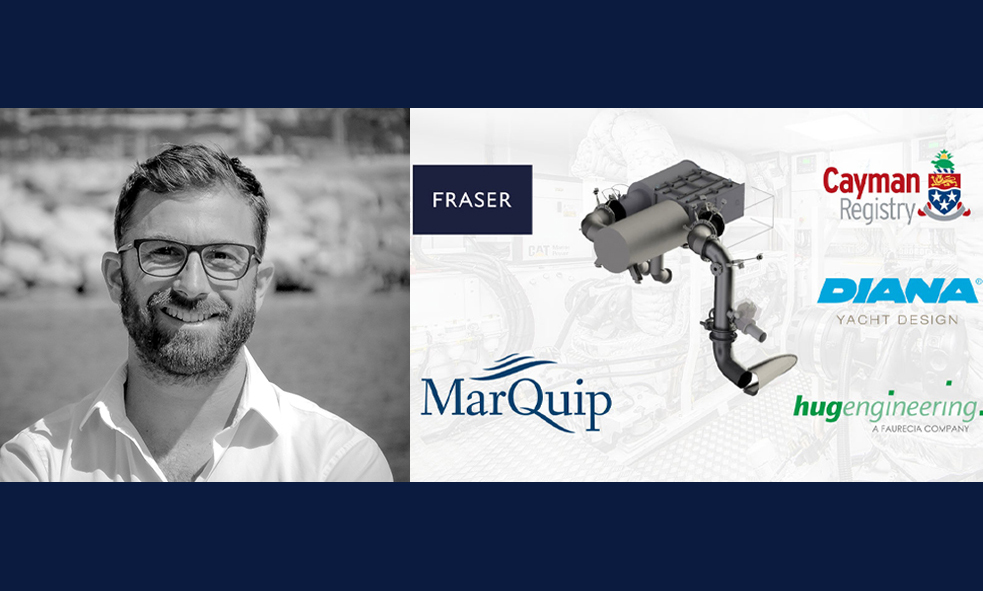 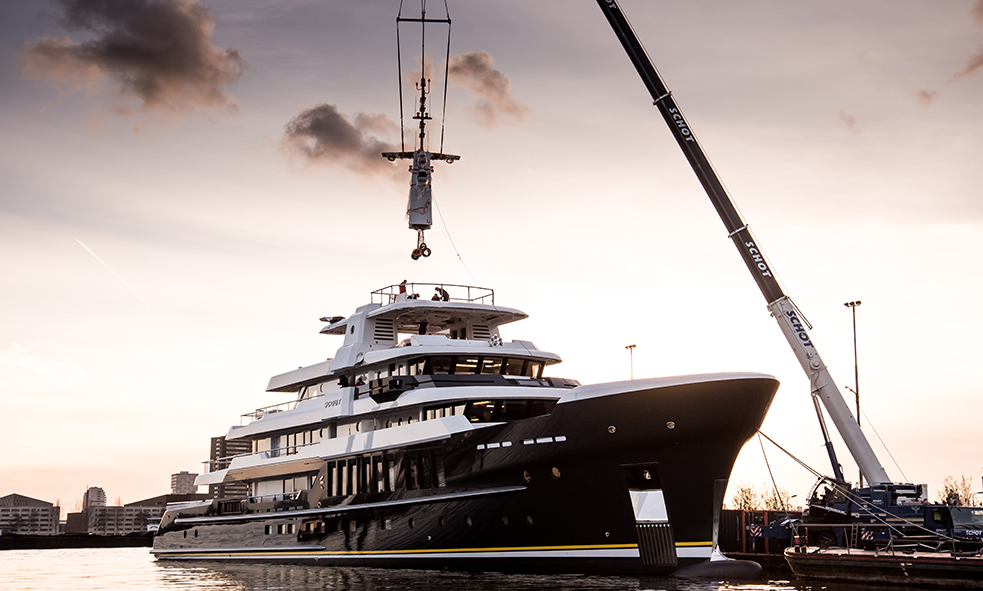 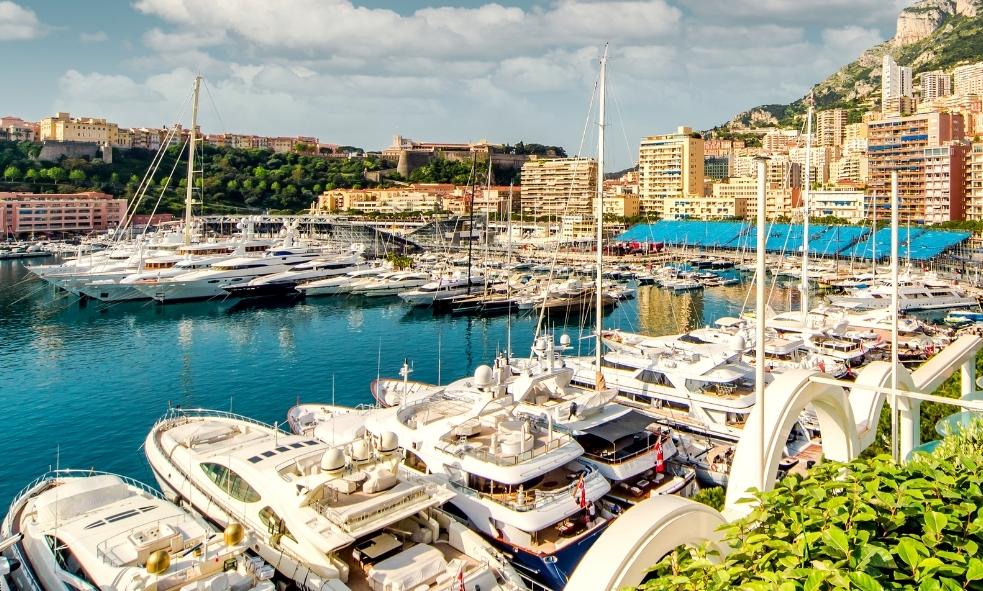 17th-28th May 2022
Cannes Film Festival 2022 Yacht Charter
FraserYachts
At Fraser we want to provide you with the best user experience whilst you are visiting our site. To enable this, we use cookies which store small amounts of information from your browser. You can learn more about our Cookies Policy here. Thank you and enjoy your visit.