Fraser the world’s leading full‐service yachting company officially launched Fraser Asia on the 30th of May at an event held in the Island Shangri‐La, Hong Kong. The well‐ attended event was graced by some of the most prominent people in Hong Kong, including many yacht owners and Hong Kong socialites. 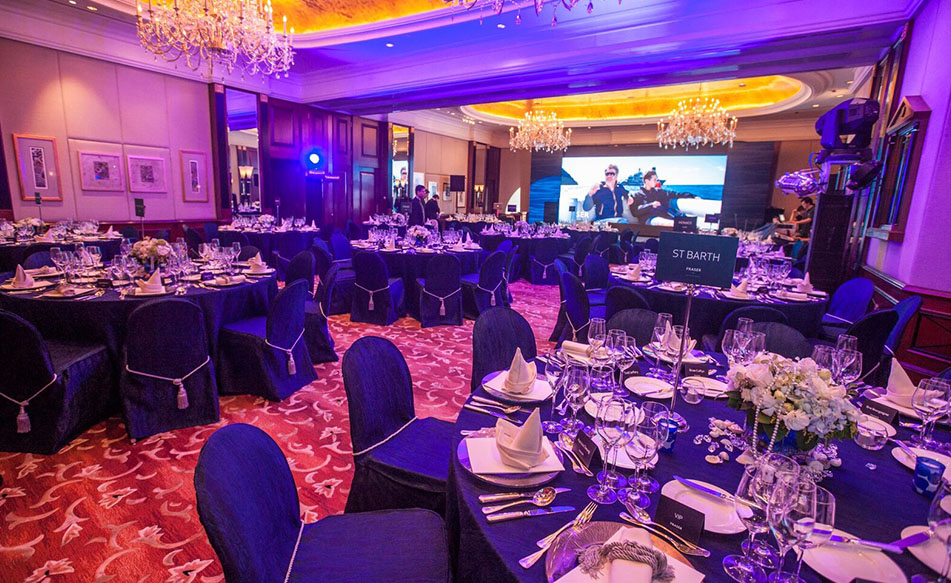 The event started off with a toast by Fraser CEO Raphael Sauleau were he stated that he was “delighted to be opening a Fraser office in Hong Kong, a city which had always been close to his heart and where Fraser already has a number of clients.” 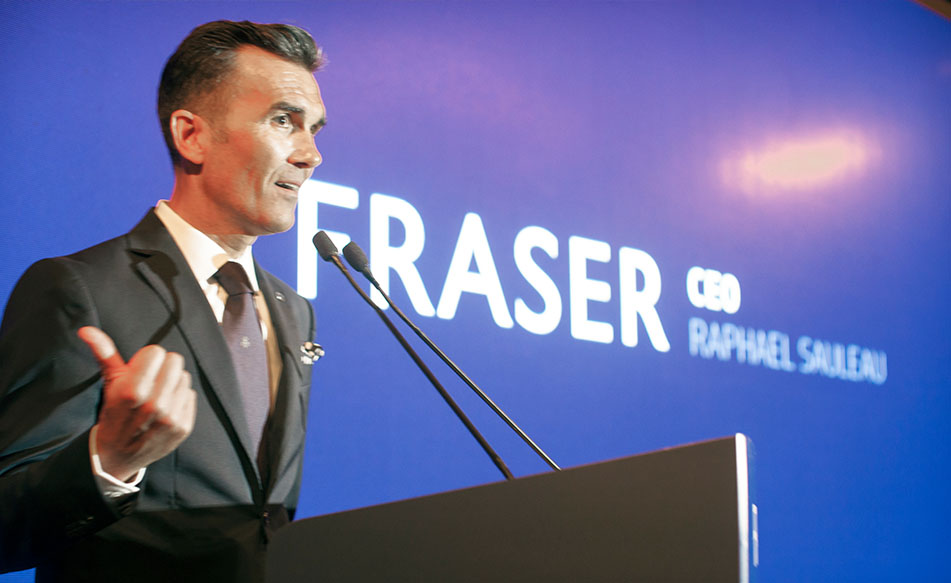 Fraser’s expansion in Asia has been made possible by a partnership with Asia Marine, a company known for its professional yachting services. Eric Noyel, who is heading up  Fraser Asia remarked that “it is fantastic to see so many people here celebrating the launch of Fraser in this region,  where we have exciting plans to grow the +30m yacht market.”

Part of the program that evening was to raise awareness for the plight of the oceans as more and more plastic is produced and ends up in the seas. Eric Noyel shared “We are all strong supporters of Plastic Oceans, it’s an excellent initiative focused on educating people about the need to reduce our reliance on single use plastics” he went on to introduce Craig Leeson, Director of the Plastic Oceans Foundation.

Craig Leeson showed a short clip of his film, A Plastic Ocean before talking about his passion and how we can all help in the conservation of the ocean by reducing the amount of single use plastic we use in our daily lives.

The evening took its guests on a culinary cruise around the regions of Capri, Marseille, Corsica and the Caribbean, with  food inspired by each location and videos and photos of each destination playing around the room. A highlight of the dinner was the dessert that was served, which was hidden in a shell of chocolate that was melted away by a warm sauce to reveal a picture of a yacht.

The guests then left the event with heavy goodie bags filled with numerous gifts from sponsors including a magnum of Burgandy Nuits‐Saint‐Georges kindly provided by Pont des Arts Wine. 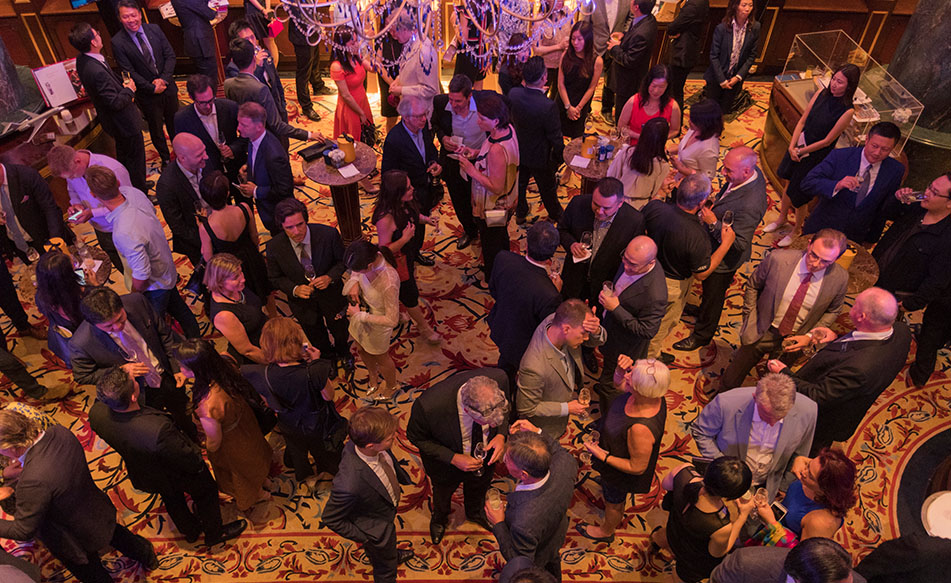 Fraser Asia now consists of four new offices namely, Hong Kong, Indonesia, Philippines and Thailand, who join the existing Sydney and Singapore Fraser offices in the Asia Pacific Region. This will enable Fraser Asia to offer its services and expand its presence in the region.

The new offices in Hong Kong, Philippines and Indonesia will be managed by Eric Noyel, while Vincent Tabuteau, will manage the Thailand office. Both have extensive expertise in the superyacht market and manage expert teams of diverse nationalities who have built up a loyal clientele in the region.

View the video below to see the highlights of this festive evening. 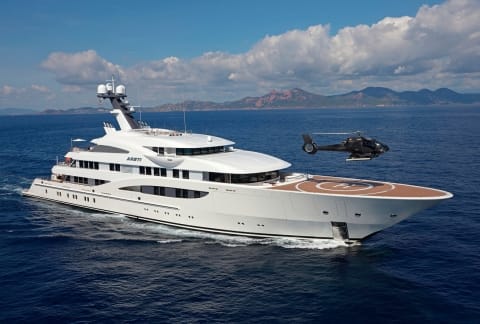