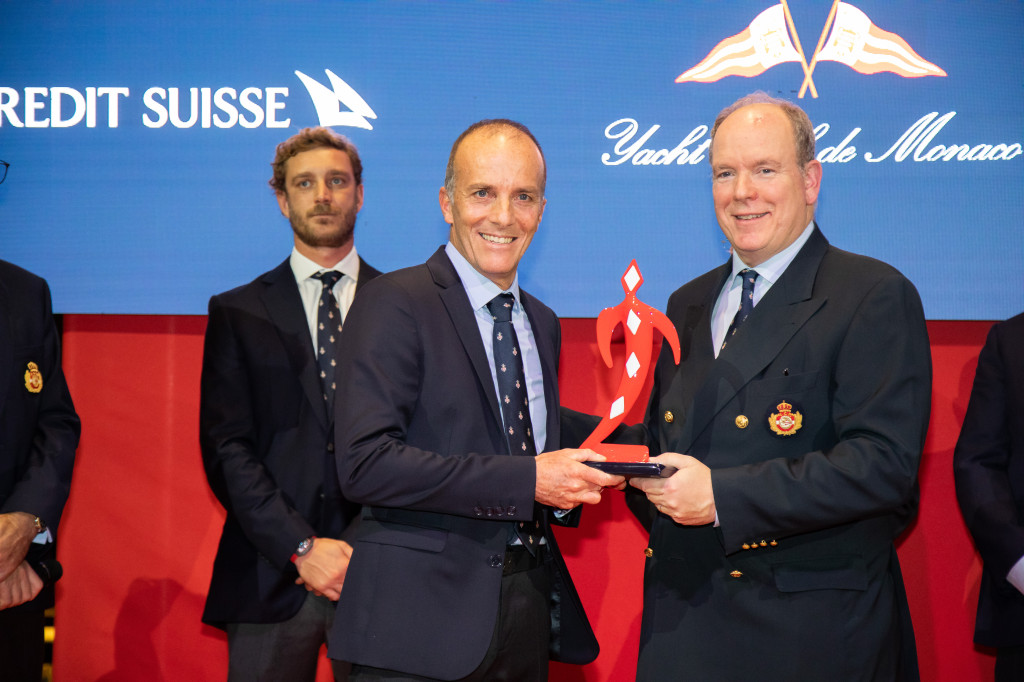 Each year, HSH Prince Albert II pays tribute to the Yacht Club de Monaco's sailors at the YCM Awards for the Credit Suisse trophy. This award recognises young competitors in the Sports Section, as well as members and Owners/helmsmen who are competing at the highest level.

The prizes are awarded in two categories: the YCM Youth Awards (Optimist, ILCA and Kite categories) and the YCM Awards for society members who have best defended the Club’s flag during the regatta season.

Among this year's winners was Fraser's Pierrik Devic who was awarded YCM Sailor of the Year.