It is with sadness that we announce the passing of our founder, David L. Fraser. David passed away peacefully on 6th January 2021 at the age of 99.

David was a passionate sailor from an early age. In fact he kept his brokerage license until only a few years ago. The first sailboat he ever crewed on, during high school, ANNA R HEIDRITTER, remains on Fraser’s emblem today.

A born salesman with a lifetime love of boats, he launched Fraser in 1947, keeping ethics and honesty at the forefront. As the business expanded from Newport Beach to San Diego, San Francisco, Seattle and Florida over the 1960s, David was determined to ensure the company always felt like a family, and this team spirit remains at the heart of Fraser to this day. We are proud that his daughter Diane, who first joined the firm in the 1980s, has equally played a key role within the company up to today. Diane’s early rise in the company is just one example of many that exemplify David’s commitment to including and encouraging women to take key roles in yachting, at a time when that was not always the case, and specifically in the business and growth of Fraser.

The foundation that David built in 1947 and established in Fraser, based on a love of yachting, trust, attention to detail, respect among colleagues, and a determination to do the best job possible with the utmost integrity, runs through Fraser today in everything we do.

We look forward to continuing to keep David’s legacy alive.

Fraser CEO Raphael Sauleau said: “David was a titan in the world of yachting and brokerage who touched the lives of many over his long career. A passionate yachtsman with a vision, a drive and a set of principles that not only built the company that today proudly continues to carry his name but equally continues to apply the values, thoroughness and ambition he was personally renowned for. He was quite a guy as many would have said! He loved the business of yachting and leaves behind him a legacy of talented sales brokers, all with the same sense of integrity and business values as his. Fair winds and following seas David....and thank you!”

Our thoughts are with Diane and the entire Fraser family at this time. 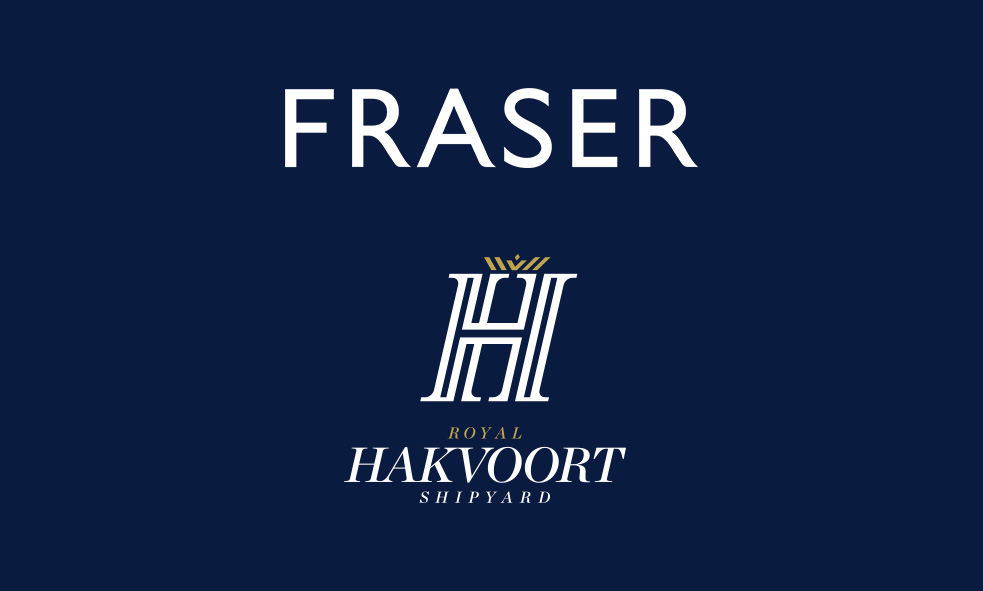 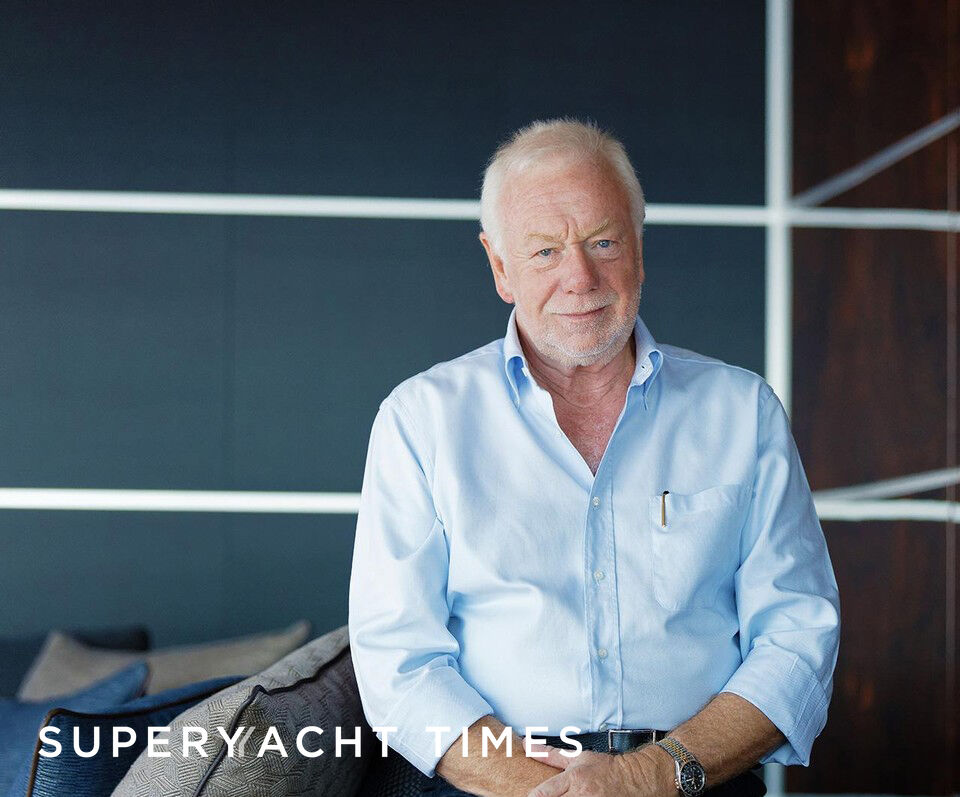 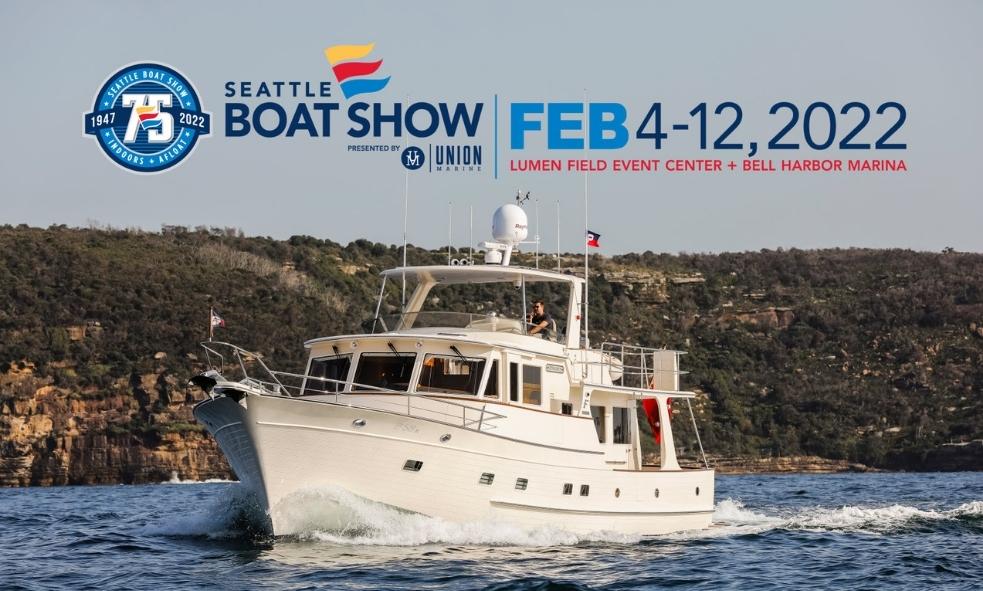 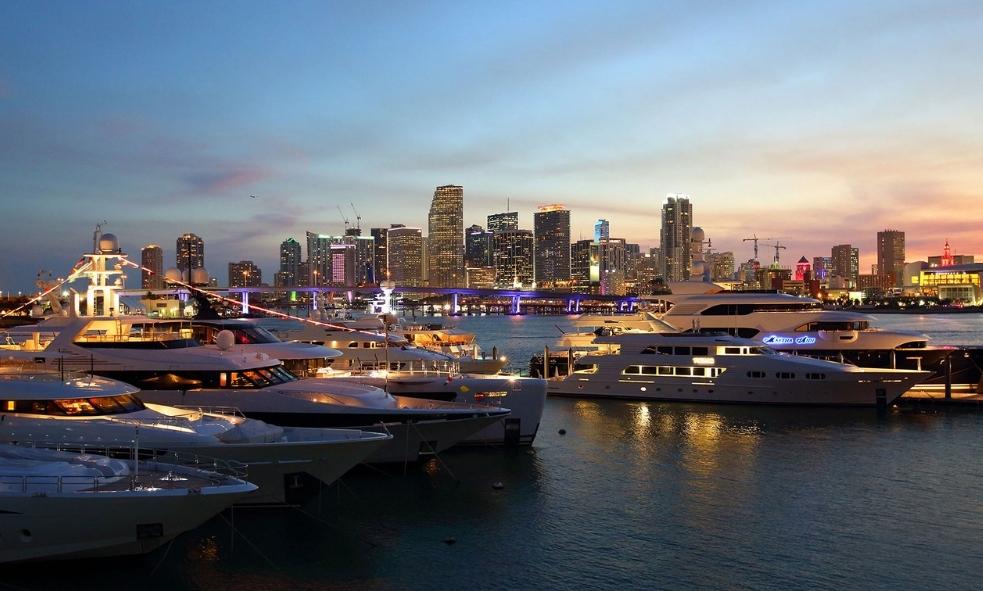