Owner, Captain and naval architect discuss the inspiration behind the exploration of multi-award-winning Eco Explorer EXUMA, for sale for the very first time. 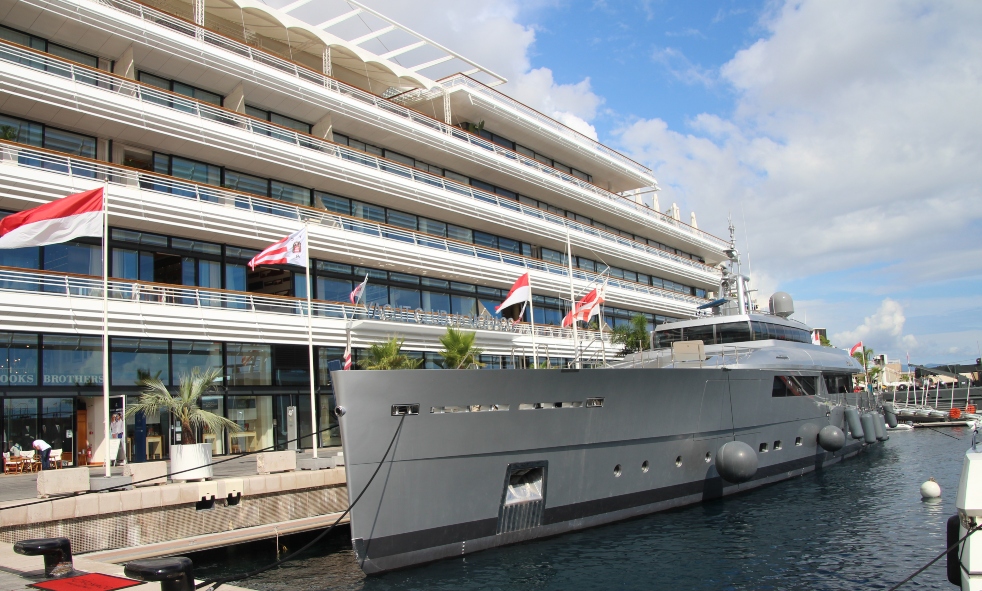 Fraser welcomed brokers, media and special guests to the Yacht Club de Monaco on Monday September 21st for an exclusive event with the Owner, naval architect and Captain of multi-award winning 49.5m/164’00” Picchiotti eco yacht EXUMA. EXUMA is for sale for the first time and proudly represented by Fraser.

The Owner of EXUMA, renowned naval architect and designer Philippe Briand and the yacht’s Captain took to the stage at the ‘EXUMA - living the experience’ event to offer a rare insight into the legacy of the spectacular superyacht, chaired by Fraser Director of Marketing and Business Development Mark Duncan. The yacht was displayed adjacent to the Yacht Club, along with her ingenious amphibious 4x4, welcoming guests on board later for tours and cocktails.

The Owner of EXUMA, who has truly enjoyed his yacht to the full, told stories of his extensive travels across the globe, exploring some of the world's remotest destinations. From Laos to Papua New Guinea, Raja Ampat and even St Petersburg, the Owner has explored over 30 countries worldwide on board EXUMA.

Philippe Briand explained the finer details of how an award-winning sailing yacht naval architect and designer, together with his studio Vitruvius LTD Design Company, came to build one of the most revolutionary eco motor yachts of her time, from the initial concept to the extraordinary design and successful build and the challenges they had to overcome.

The Captain revealed the technical aspects a new Owner can expect to enjoy with such an expedition yacht and explained what she is really like at sea.

Quotes from the event:

EXUMA's Owner: "I felt the need for having an explorer boat with an amphibious vehicle. This was absolutely essential, so the boat is ideal for this amphibious 4x4. Some people don’t realise how useful it is, but it has been extremely useful. We can use it in any country, including difficult places like Papua New Guinea. All these islands where there were no rental cars or taxis, we could just drop it in to the water, climb the beach and tour the island."

"I took a risk by choosing a designer who was a sailboat specialist, and a yard who had never built a pure motor yacht before. The reason why is that I was sure that these people were concerned with the streamlining of the hull. The result has been excellent because EXUMA has a fuel economy which is quite remarkable: she uses 20-30% less fuel than a yacht of similar length."

Philippe Briand: "I had designed many large sailing yachts especially designed for racing in the America's Cup. EXUMA's Owner had the precise specs and was unable to find a shipyard that could respond to his requirements. I proposed designing a superyacht that complied with his vision of travelling the world, so an explorer yacht. There was a list of considerations and being green was at the heart of it. At this time there were no motor yachts that were recognised as green."

EXUMA - all you need to know

EXUMA is for sale with Fraser broker David Legrand and available for viewing in Cap d'Ail, South of France.
back to list
Share this page 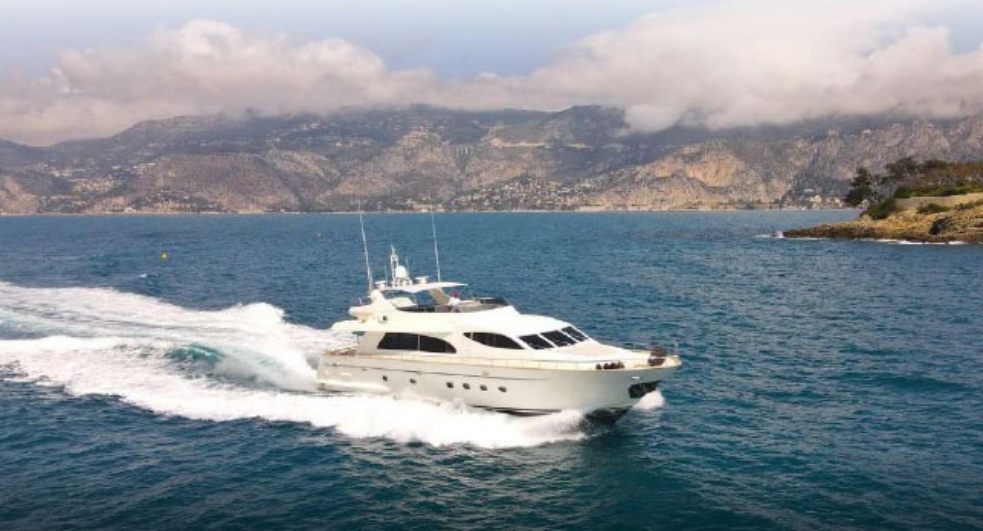 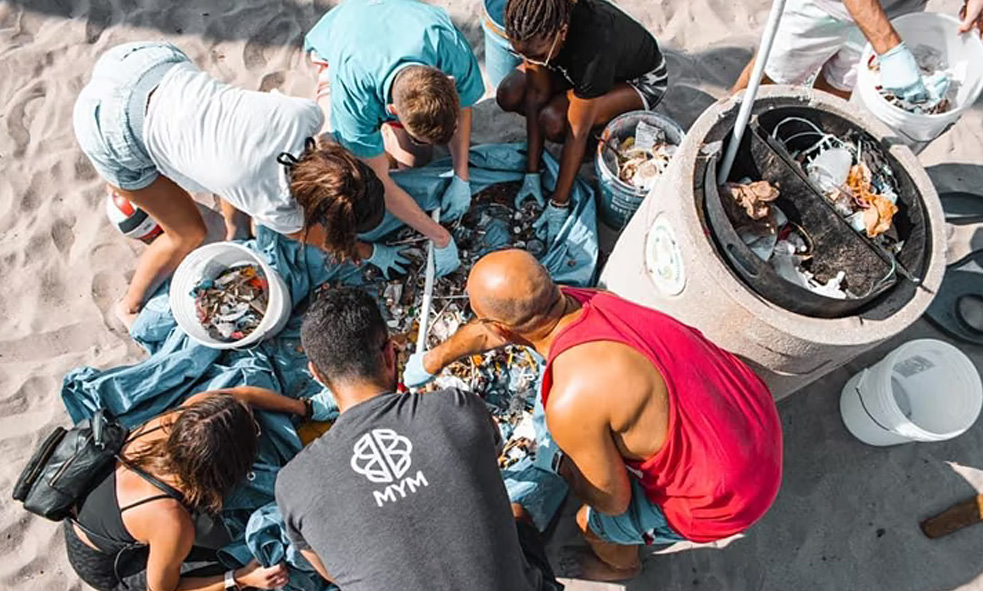 12 - 13 April 2022
Fraser attends Sea You Genoa
FraserYachts
At Fraser we want to provide you with the best user experience whilst you are visiting our site. To enable this, we use cookies which store small amounts of information from your browser. You can learn more about our Cookies Policy here. Thank you and enjoy your visit.