It’s with a heavy heart that Fraser announces the sudden passing of our dear friend and colleague Tom Allen. He passed on Sunday, June 17th after suffering a stroke. 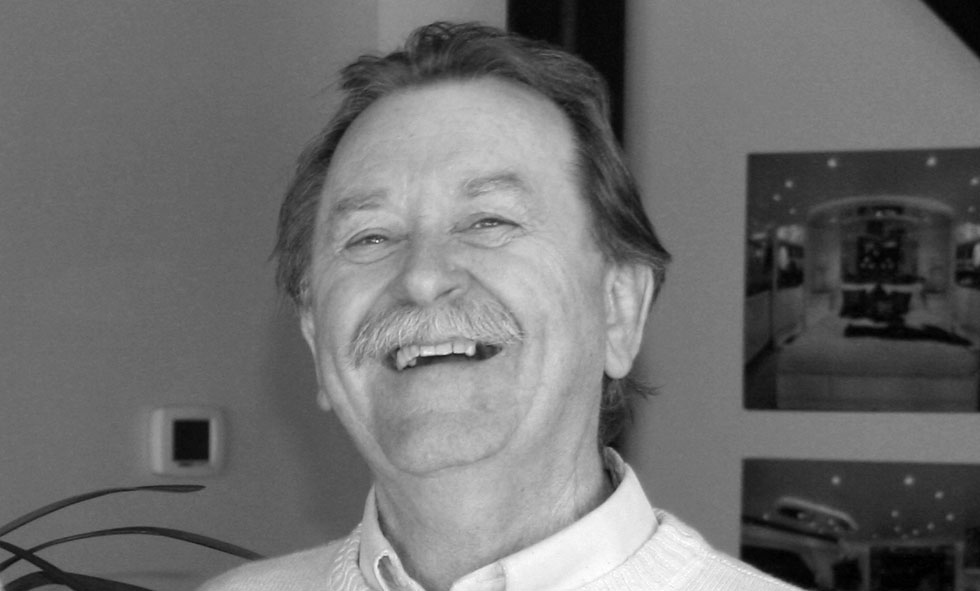 Based in the Fraser Seattle office, Tom was one of the longest serving Sales Brokers having joined the company in 1979. Stuart Larsen, fellow long time Fraser Broker, remembers him saying, “Tom was a good friend, a real guiding light for me with Pacific Northwest yachting and a superb, easy to work with Broker. They just don’t make them like Tom anymore. Seattle and the (Pacific Northwest) will not be the same, for me at least, without him.”

Tom’s illustrious career in yachting began with an early desire to get out of the house and be adventurous. His father was a shipwright and he was in the shipyard almost daily learning how boats were built; at 13 he built his first boat. After serving the United States Navy in Vietnam, he worked in all aspects of the marine industry and travelled throughout the world holding an Ocean Master 1600 ton all ocean license. Through his nearly four decades with Fraser, Tom enjoyed an active career with frequent in-house collaborations. His highlights include the prestigious 56m Auroux built ALUCIA on behalf of the Seller in 2011, SEA BEAR, ANITA, LADY J, SURFBIRD, THUNDER, WRIGHT OF PASSAGE, QUAN YIN and most recently his in-house sale of the 32m SERENDIPITY earlier this year.

“He was highly respected in the industry, and he was like family to all of us” states Fraser COO Mike Busacca. “Tom loved the outdoors and enjoyed spending time with his wife and children. He was a great father, husband, friend, and Yacht Broker. He will truly be missed by us all."

Close friend and fellow Broker James Nason recalls Tom’s love for his family: “No matter how many times I was with Tom, he would always tell me how much he loved his wife, Allison…that they were ‘made for each other’ …and how happy they were together. He was also so proud of his two sons, Nick and Baxter. Whenever he spoke of his family he had this amazing twinkle in his eye.”

Our prayers are with his family, and may he rest in peace. We respectfully ask that any enquiries about this news are made by email to [email protected]
back to list
Share this page