The Hidden Depths of Whisky 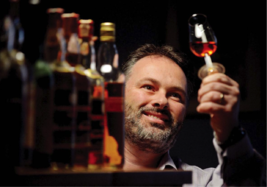 We're in a jewellery shop in Mayfair, London, and in front of us is a crystal Lalique decanter, containing rare Macallan whisky. This is the Lalique Cire Perdue, and it’s at the start of a journey that will take it to paris, New York, Moscow and Taipei before it is auctioned in Hong Kong. The decanter will eventually fetch £299,000 ($460,000) and within two years another Lalique decanter containing Macallan will be sold for a new record of £408,000 ($628,000).
These are record-breaking releases but they are by no means the only ones valued at tens or even hundreds of thousands of pounds. At Harrods, for instance, there is a set of 12 bottles of Dalmore hand crafted by Whyte & Mackay master blender Richard Paterson, and 12 crystal decanters, encased in a bespoke cabinet. The paterson collection retails for £1 million.

Meanwhile, hardly a week goes by without the release of a new whisky costing £500 or more. Many barely touch the shelves before they sell out. At a time when the demand for whisky is at an all time high and the scotch whisky industry is releasing many single malts without indicating how old the malt is (and not all of it of the highest quality), there seems to be an insatiable thirst for old, rare, high quality whisky with provenance and heritage by the bucket load. So who are buying these whiskies, and why now? David Robertson, founder of rare Whisky 101, an agency that offers whisky advice, brokerage services and plots price rises across all scotch whisky through indexes and graphs, says it is a combination of drinkers, collectors and investors - and sometimes all three. “Drinkers seek out the oldest, rarest, highest quality they can afford. Collectors collect by brand, distillery, age, vintage, flavour style, region or (and this is a growing sector) in particular whisky from closed distilleries,” he says. 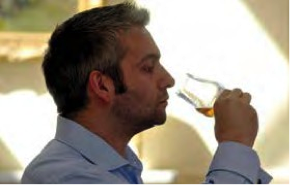 Scottish single malt whisky is pretty much made the same way in every distillery in Scotland. It is a combination of malted barley, yeast and water only. This is made into first beer, and then, when distilled, in to a strong clear spirit. Smoky and peaty whiskies get their flavour from peat fires that are sometimes used in the drying process during barley malting. The spirit is put into an oak cask for a minimum of three years but normally far longer and it takes the colour and much of the flavour from the cask. But the fascination stems from the fact that small variances to the process create a myriad different tasting whiskies, and no two casks mature exactly the same way. A skilled whisky maker can bring different casks together to create a single malt masterpiece. And it’s those that drinkers, investors and collectors across the world seek out. 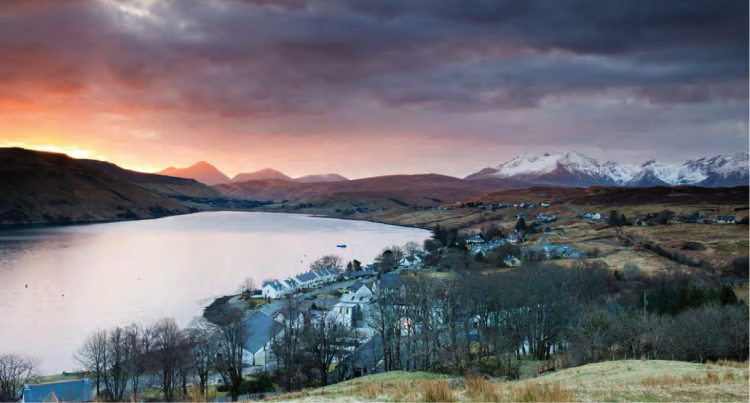 Until relatively recently the rare and valuable category was the exclusive reserve of scotch whisky, but now Japan is also a big player. Marcin Miller, managing director in Europe of Number One Drinks, points to Karuizawa, a closed Japanese distillery from which he imported malt until it ran out. He says that Japan is quite literally giving Scotland a run for its money. 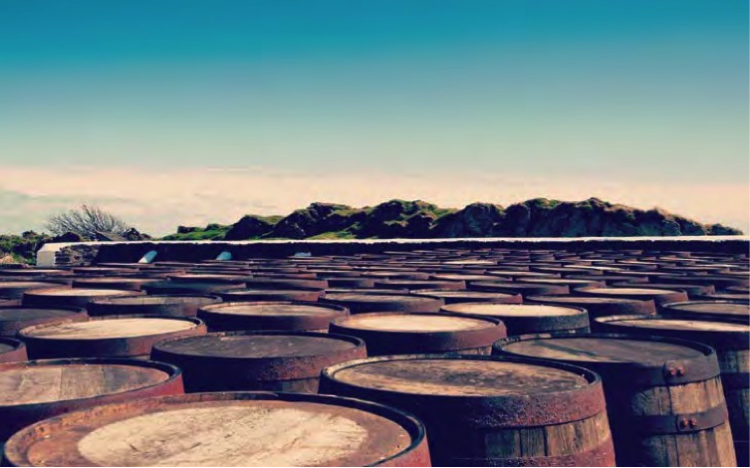 “Look at the current auction prices of Karuizawa single cask whisky,” he says. “My understanding is that these releases have actually out-performed the likes of (iconic Scottish closed distillery) Port Ellen in the secondary market.” So what makes a whisky collectable and potentially a strong investment? Rarity, obviously, but also restricted availability, and often age. But despite the fact that many of the bottles won’t be opened, taste is a main driver too.

“Of course taste is key - it has to be of peerless quality,” says Robertson. “We are seeing much more being paid today for old and rare malts which are, in many cases, better whiskies than the contemporary whiskies released today. Connoisseurs, collectors and investors seek them out!” Darren Leitch, National Retail Manager of the Whisky Shop, agrees: “Many of our customers are cash rich but time poor and ask us to spend their money for them. My reputation is on the line and if I’m spending someone else’s money for them it is essential I get it right. Taste is very important indeed.” Every whisky expert will tell you to seek good advice - there is plenty of it - and to do your research, particularly if you’re thinking of buying at auction. Investment in whisky comes with the same warning as investment anywhere else - all investments carry risk. “Investment is very simple,” says Miller. “If you can’t afford to lose the money, don’t do it. But if the worst comes to the worst and the bottom falls out of the market, at least you can have a drink.”

How to store whisky on board
When it comes to storing bottles of whisky either at home or on board a superyacht, it is recommended to keep the bottles out of the sunlight and in a cool and dry place. Being stored in direct sunlight can result in the whisky lightening in colour, as well as the all important label fading. In much older bottlings of Malts, corks were not of the same quality that they are today and sometimes deteriorated over time spoiling the contents of the bottle. Due to the quality of corks used in today’s bottlings there should be no deterioration, and there should be no problem storing the bottle upright as the alcohol vapour in the bottle should be sufficient to keep the cork moist and prevent it from drying out. With these recommendations being considered, an unopened bottle of single malt whisky should be able to be kept indefinitely. Once the bottle has been opened, the length of time the whisky inside will retain its character all depends on how much air is in the bottle. The air in the bottle interacts with the remaining whisky and will start to alter its character. Therefore the more whisky that is consumed from the bottle, the faster the deterioration of the character of the remaining whisky in the bottle. This article originally appeared in issue XI of FRASER yachting magazine – the intelligent magazine for living, loving and luxury yachts.
back to list
Share this page