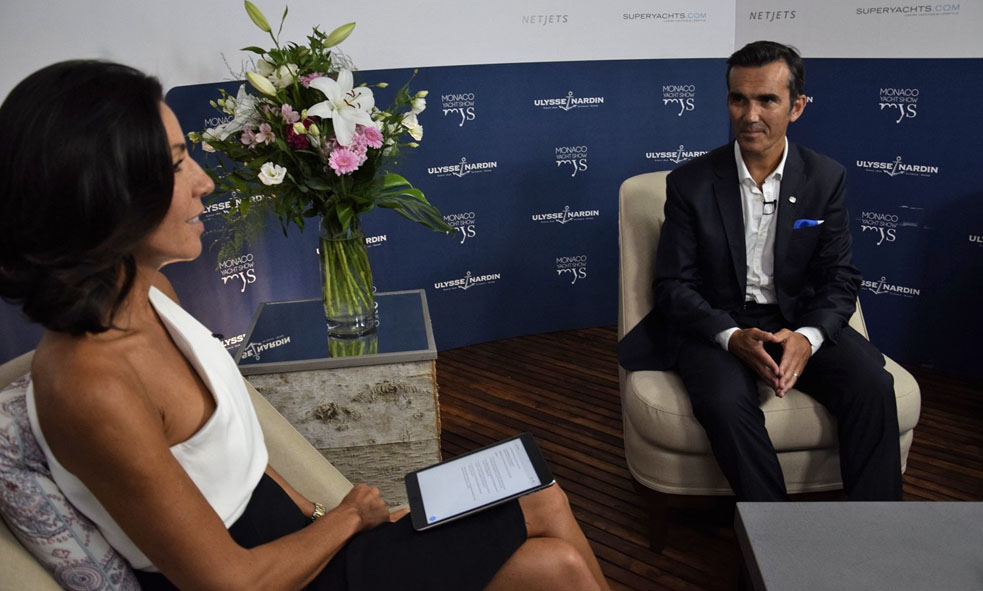 Fraser Yachts is honoured to introduce the Richard Earp Award, following the sad passing of the much-loved and respected Broker. The award will celebrate charisma and ethical behaviour in the yachting industry. Richard was highly regarded throughout the industry for his gentlemanly conduct, fair negotiations and honest character - attributes on which all nominees for the award will be judged. Nominees will also be judged on their transparency and respectability, and must still be active in the market today.
The inaugural award will be presented at the prestigious 2016 Monaco Yacht Show, which is a suitable and fitting beginning to a title that should stand as a beacon as to how business should be conducted. A group of judges from throughout the world of yachting will meticulously study the nominations and take on the difficult challenge of awarding the most fitting candidate. The esteemed group include: Eric Blair, Secretary General of LYBRA; Fiona Mauresco, President of MYBA; Espen Oeino, Yacht Designer; Jay Tooker, Lawyer at Holman Fenwick Willan; Michael Bremen, Sales Director at Lurssen; and Gianbattista Borea d’Olmo, CEO of the Ports of Monaco.

Chairing proceedings will be Roberto Giorgi, Chairman of Fraser Yachts. Each panel member knew Richard very well and recognised and admired his character and values, which will aid them in selecting a worthy winner of the award. “Richard was such a well respected and admired broker that we wanted to find a way to honour his memory and ensure that his attributes are encouraged throughout the industry,” explained Roberto Giorigi, Chairman of Fraser Yachts. “As well as being one the of the fairest yacht brokers to work with he also had a great sense of humour and charisma that was noticed by everyone he met.” Those wishing to nominate somebody for the Richard Earp award should send an email with the name of the nominated broker, a short paragraph as to why you are nominating them, as well as a short bio. Nominations should be received by Friday 9th September.
back to list
Share this page