Top 5 Wines for your Yacht 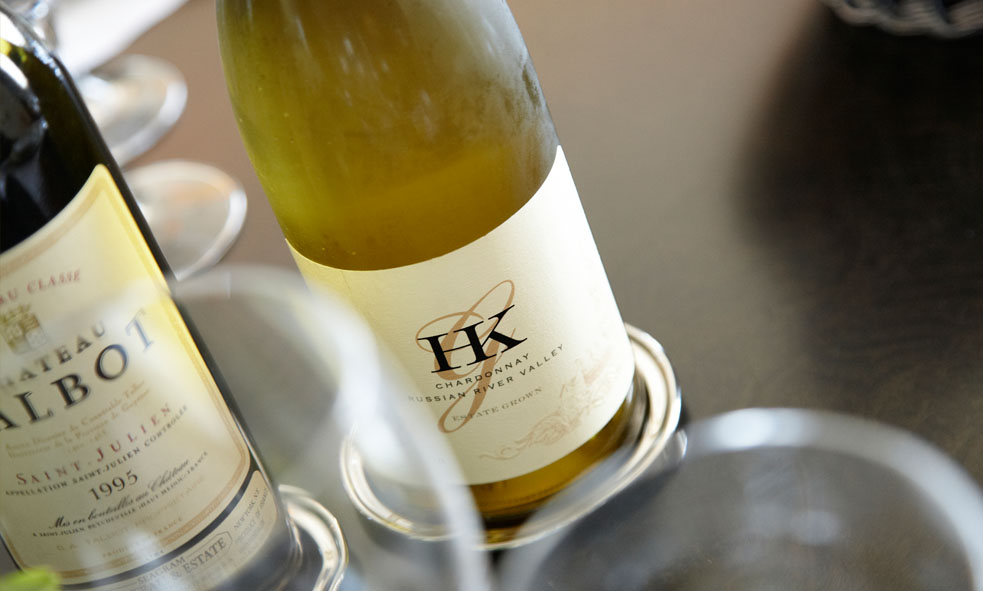 With summer officially under way the summer 2016 charter season is in full swing.  This month we speak to wine expert Sarah Jameson at VSF on the top 5 wines to enjoy on board your yacht this summer season. 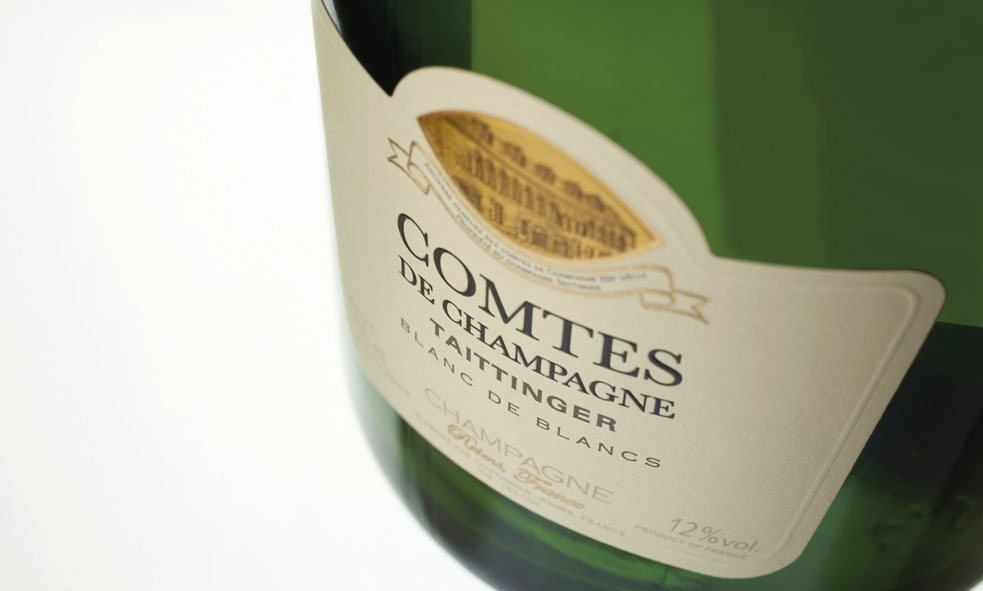 In a beautiful twist on the norm, the Taittinger family bought back the Champagne House that bears their name from the demerger of a giant multi-national a decade ago, and the wines - always good - have become truly great once again. Taittinger's flagship wine Comtes de Champagne shows the finest that Chardonnay can offer from the best crus of the prestigious Côtes des Blancs. Produced only in exceptional years, only 30 vintages have been released since the first cuvée in 1952. Only the juice from the first pressing of the grapes is used and the wine is aged in Taittinger's chalk cellars for ten years before release. The delicacy, elegance and flavour accompanied by power and finesse is staggering. Pair it with: Try this wine with oysters, scallops, smoked mackerel, sushi or on its own as an aperitif.

Château d'Esclans is located in the heart of Provence and since its acquisition in 2006 by Sacha Lichine of Bordeaux fame, produces exceptional boutique rosés under the deft wine making hand of Patrick Léon (winemaker of Château Mouton Rothschild and Opus One). The rosés, from Whispering Angel, through Rock Angel and Les Clans, to the flagship Garrus, are fast becoming regarded as the finest range from Provence, if not the world. Rock Angel Rosé is mainly Grenache and Rolle (aka Vermentino) with some Tibouren. This is a juicy, lip smacking rosé with appealing herbal scents on the nose, a refreshing, citrusy palate and a long, dry finish. The top scoring wine in the Drinks Business Global Rosé Masters in London for the second year running. Pair it with:  Especially good with rich seafood dishes such as lobster or crab, but would also partner well with duck or even a herbed rack of lamb served rare. 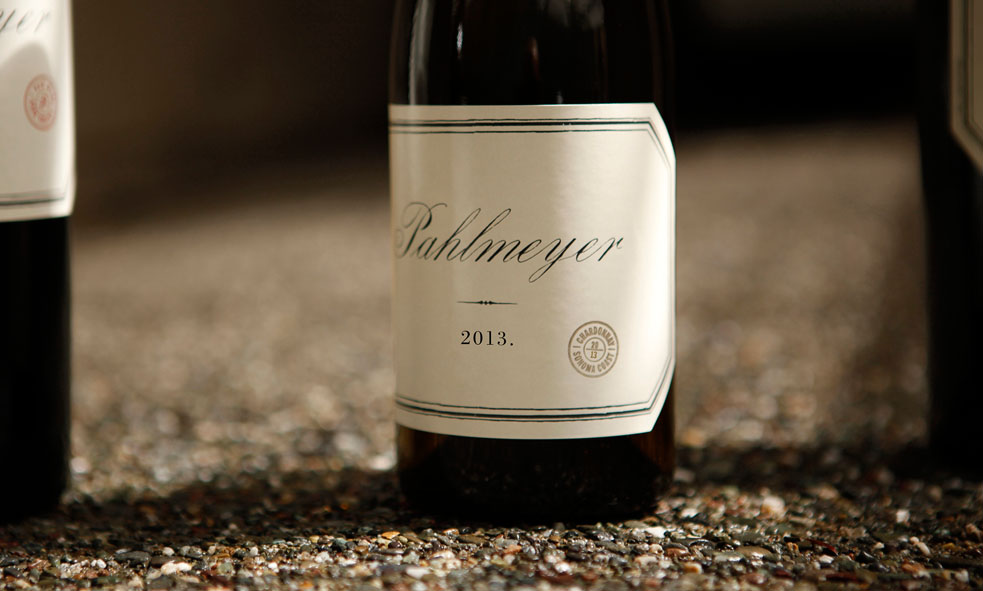 Pahlmeyer was founded in 1985 by lawyer Jayson Pahlmeyer. He was convinced of the potential of northern California's vineyards and that the key to quality lay in securing the best quality clones of Bordeaux varieties. He sought the help of various professors at the University of Bordeaux, but despite initial advice to go home and grow corn, he persevered and three years later returned from France with his suitcase of clones. The first release of the proprietary red received an astonishing 94 points from Robert Parker. Pahlmeyer has gone from strength to strength since, going on to release the first Chardonnay in 1989. A wonderfully rich yet elegant Chardonnay, with delicious aromas and flavours of citrus and nectarine with hints of toast and hazelnut, a lovely silky texture  and a long, long finish. Pair it with: Rich fish dishes such as roast turbot, or salmon in a buttery sauce. Chicken, pork or veal with creamy sauces. Salads involving an element of fruit such as mango or peach. 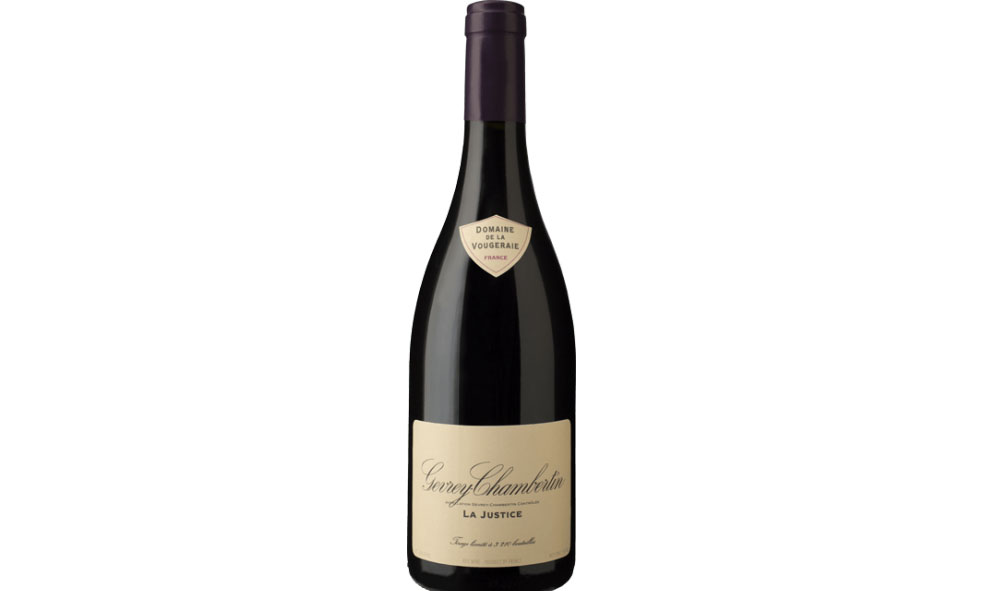 Domaine de la Vougeraie was created in 1999 when Jean-Claude Boisset decided to group together all the family's various vineyards in the region into a single domaine, named 'Vougeraie' after the family home. The aim was to produce excellent wines that are representative of their terroir. All the vineyards have been farmed entirely organically from the start, with the 1er and Grand Cru vineyards now cultivated biodynamically. Today Domaine de la Vougeraie consists of over 34ha of vines producing 27 appellations and is one of the leading domaines in Burgundy. This Gevrey-Chambertin is produced from a 1.2ha parcel in a favoured stony part of the vineyard. A rich and profoundly flavoured red Burgundy with wonderful, crunchy redcurrant and raspberry flavours with nuances of vanilla and spice. The tannins are silky but still youthfully delineated. Pair it with: Charcuterie, salami, quiche Lorraine, ham hock terrine, tagliata of seared beef served cool with salad, bresaola. 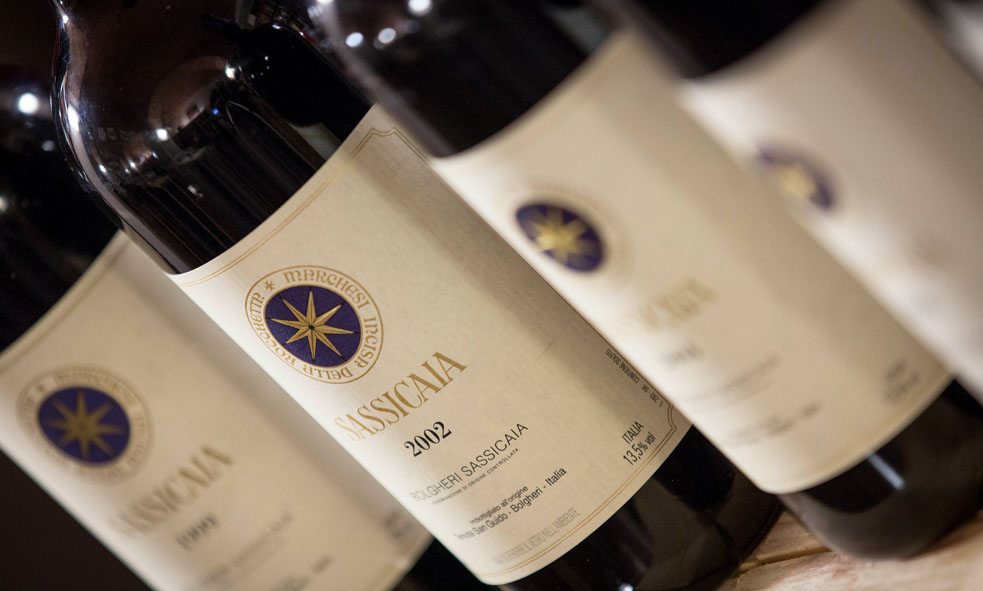 Sassicaia was the first Italian wine to be made purely from Cabernet Sauvignon, although it now includes Cabernet Franc as well, and it set the tone for the inventiveness and stunning 'new' styles of Italian wines that followed over the next few decades. The 1972 vintage was declared by Hugh Johnson, Serena Sutcliffe and Clive Coates in a Decanter tasting in 1978 to be "the best Cabernet Sauvignon" out of 33 wines from 11 countries, and thus the legend of Sassicaia was born. The secret of the quality of this wine is perhaps in its soil, made up of stones similar to those found in the Graves region of Bordeaux - the name 'Sassicaia' means 'place of many stones'. Bolgheri enjoyed ideal climatic conditions throughout the year in 2009, and the warmth of the season means this vintage is approachable even in relative youth. Pair it with: Simply prepared meat dishes would work best, especially if served on the rare side. Try with a tagliata - sizzling strips of steak with olive oil and capers. To find out more information about the services offered by VSF or to place an order, please contact Sarah Jameson. To discuss any superyachts for charter or sale, please contact the dedicated team at Fraser Yachts.
back to list
Share this page 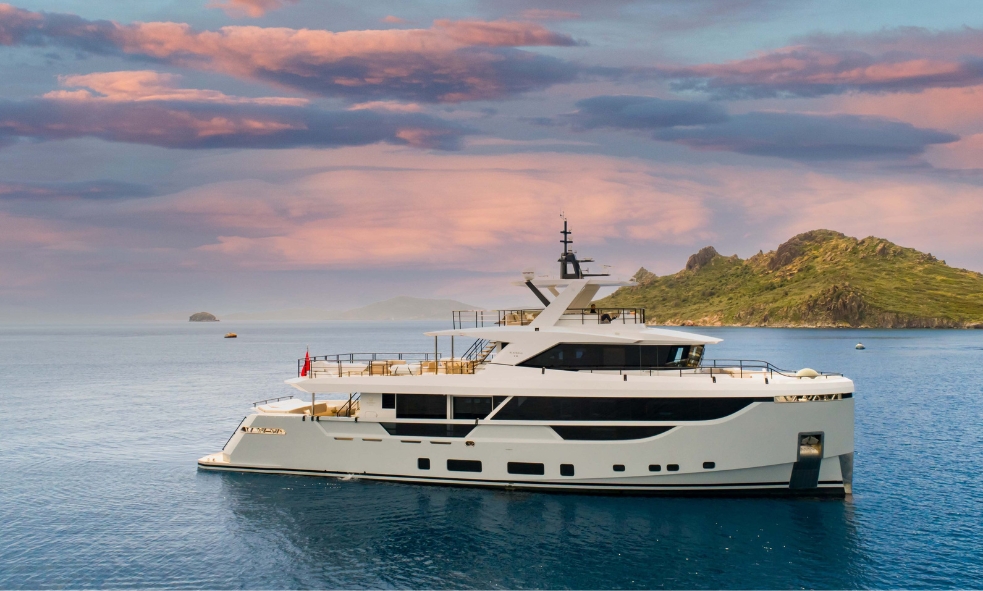 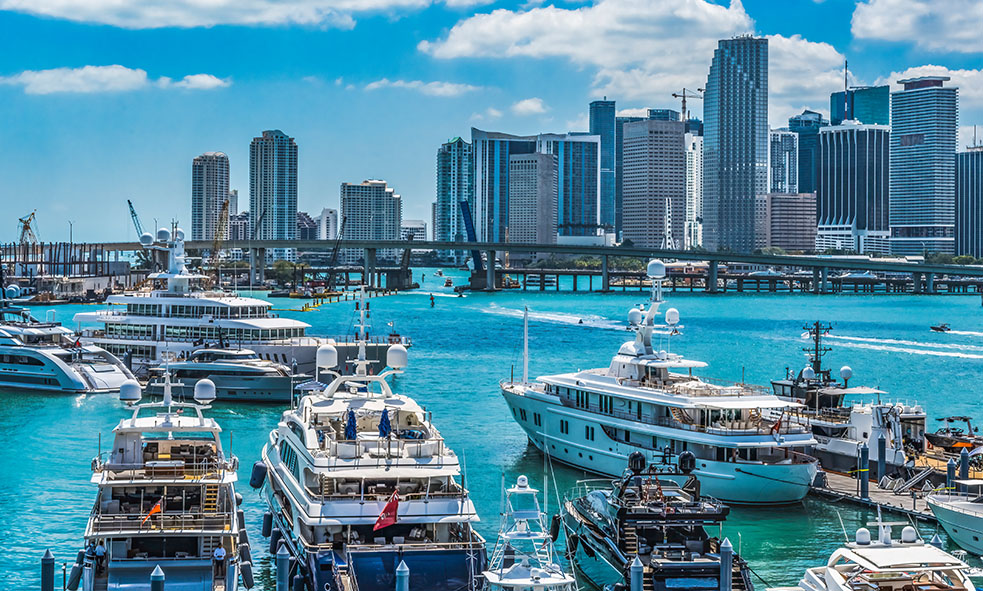 1st-5th March 2023
Dubai International Boat Show 2023
FraserYachts
At Fraser we want to provide you with the best user experience whilst you are visiting our site. To enable this, we use cookies which store small amounts of information from your browser. You can learn more about our Cookies Policy here. Thank you and enjoy your visit.