Fraser is delighted to announce the addition of two new members to our team of unrivalled superyacht experts. John Gladstone and David Morris have joined our San Diego office as Sales Brokers. 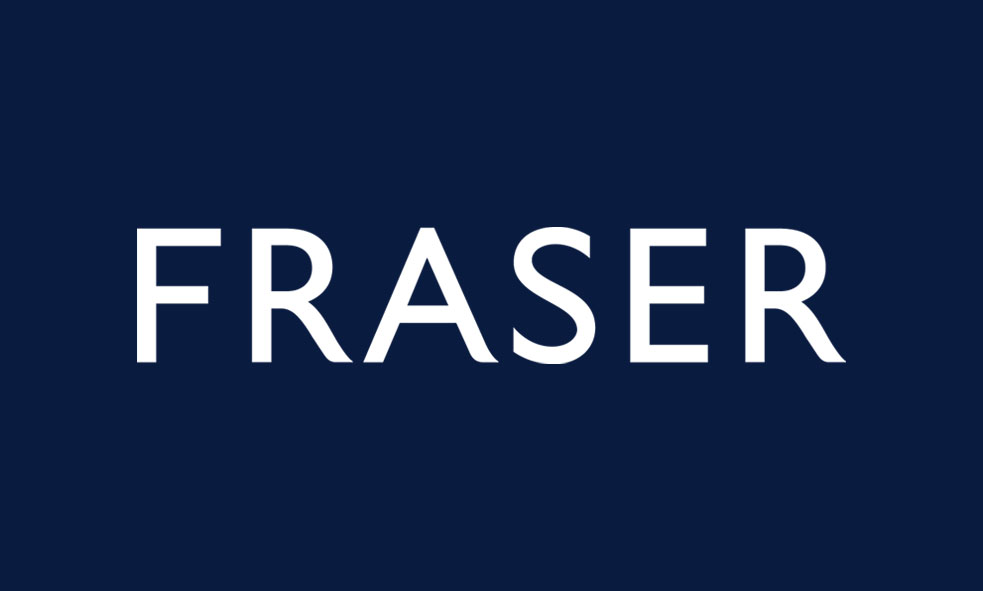 Mike Busacca, COO of Fraser, remarked “The US market is strong at the moment and we are proud to be expanding our San Diego office with the addition of John and David.”

John Gladstone grew up sailing out of Manhasset Bay on Long Island Sound, New York and made his way to San Diego in 1973. Through his time in the industry, John had the great fortune to work with, sail alongside, and get to know some of the best sailors, Owners and Captains of our time. Having partnered with the likes of adventurer Steve Fossett and “Playstation”, he brings a vast multihull background. With this expertise he will help guide yachtsmen through the exciting sales experience.

David Morris first took to the ocean in his father’s day-boat, sailing in the waters of the United Kingdom where he was born and raised. He trained as a Captain first in the Mediterranean and then the Britannia Royal Naval College, Dartmouth, Devon. Serving in the navy as an officer for many years, David drove major surface warships all over the world in both military and counter-narcotics operations. A San Diego resident since 1998 David, has raced and Captained various yachts in San Diego over the last 20 years. He brings into play the exquisite attention to detail and diligence demanded by yacht Owners and the navy throughout his career.

Mr. Busacca adds, “both gentlemen bring a strong history and passion for yachting, which will continue our legacy as the industry leader. We are very pleased to have them join the Fraser team.”

Mike Busacca, COO of Fraser, remarked “we are proud to be expanding our San Diego office with the addition of John and David.”