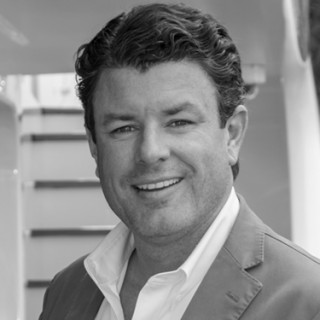 email Trevor
Trevor Carroll has grown up in the yachting industry and spent his entire career dedicated to yachts. He grew up boating at a young age, using a Jon Boat as most kids use a bike as transportation. His career began in a marina in Myrtle Beach, South Carolina during his summer holidays. He has truly learned the industry from the ground up.

His first full-time position was working in a boat yard, before becoming a deckhand and crewing on yachts. Quickly moving up the ranks to first mate before becoming a Captain, however after several years he decided it was time to change course. He followed in his father’s footsteps to into yacht sales. His first brokerage position involved fast-paced, high volume sales. This gave him the tools to quickly transition to a large brokerage house in a short period of time. His dedication led to him becoming a top salesman with Atlantic Yacht and Ship for a remarkable seven years in a row. He built many lasting relationships with both clients and colleagues that he still values today.

In January of 2015, Trevor was ready to move to the pedigreed megayacht firm, Fraser, where he continues to build on his established and loyal client base.
Choose an office 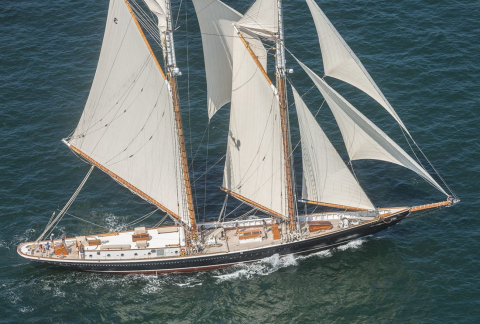 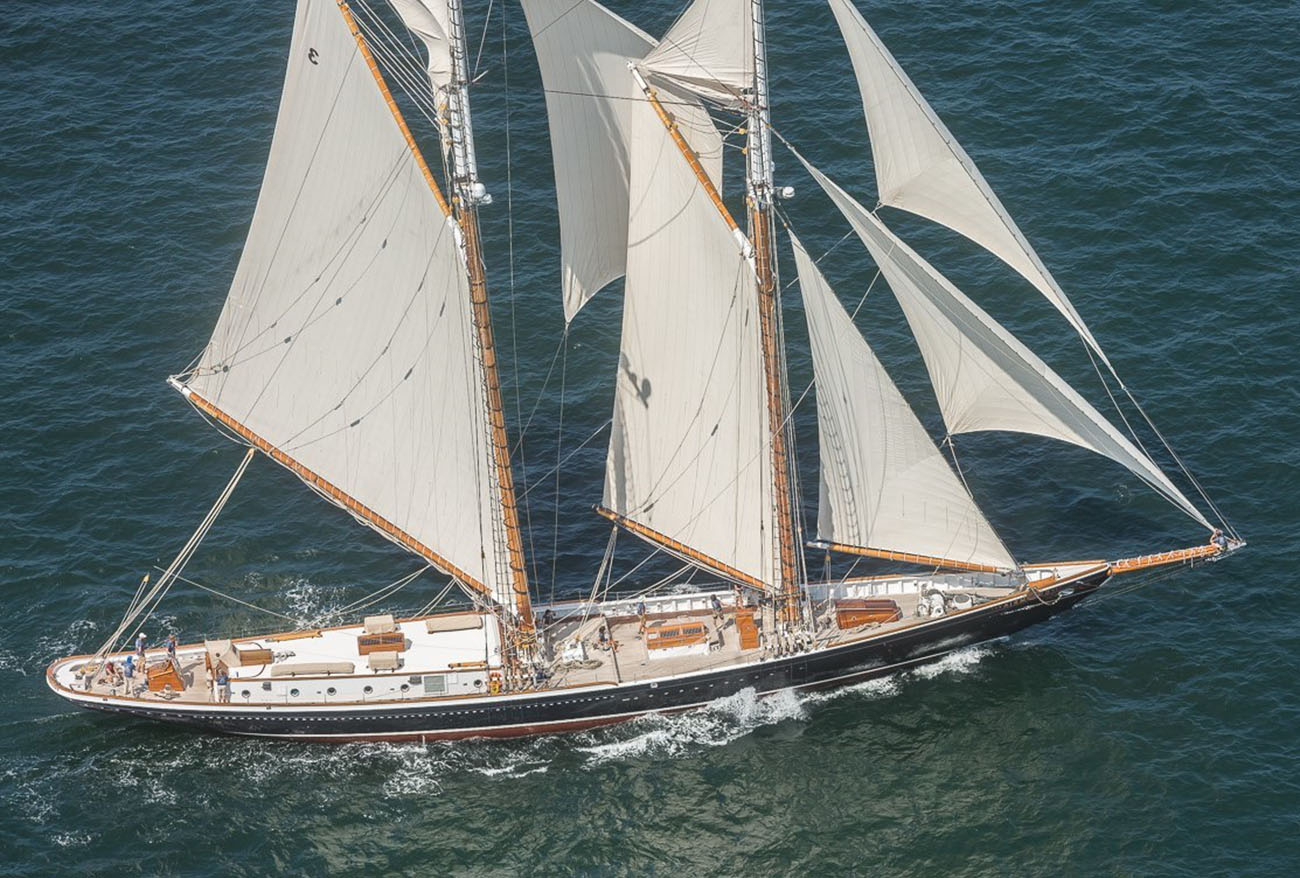 COLUMBIA
Add to Compare
FraserYachts
COOKIE POLICY: At Fraser we want to provide the best user experience for the visitors to our website, to enable this we use cookies which store small amounts of information from your browser. If you would like further information about the information that we store please visit our legal and privacy page.
x