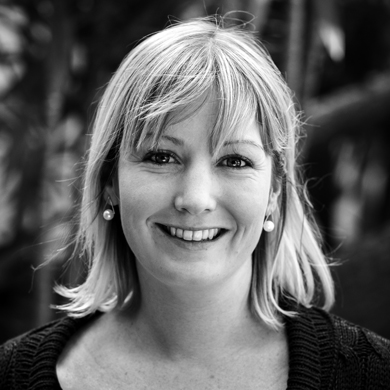 Frances hails from Dublin, Ireland where she spent most of her youth and acquired an Honours BA in Arts. At the grand old age of 21, and with a loose grasp on the French language she decided to move to the Cote d’Azur for a short while before entering the professional world. A number of years later, Frances is still in France and happily working in the yachting industry! Prior to working in yachting, Frances worked in the restaurant and nightclub industry in Dublin, New York and finally France. She joined a small yacht brokerage company in 2008 as an assistant and worked her way up from there, she now specialises in retail charter brokerage but previously worked as a charter manager and understands all aspects of charter holding a vast knowledge of worldwide cruising destinations. She speaks fluent English and French.  Frances very much enjoys music and thrives in a social environment which is why she excels in her position. She enjoys all types of water sports, sailing and is never happier than when she’s on or in the water! 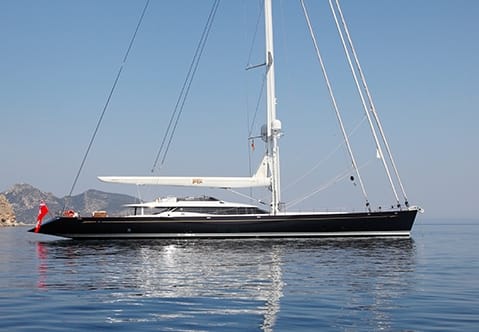 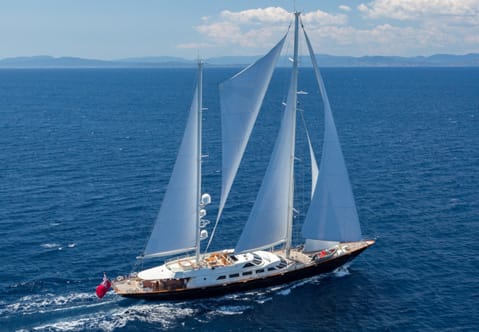 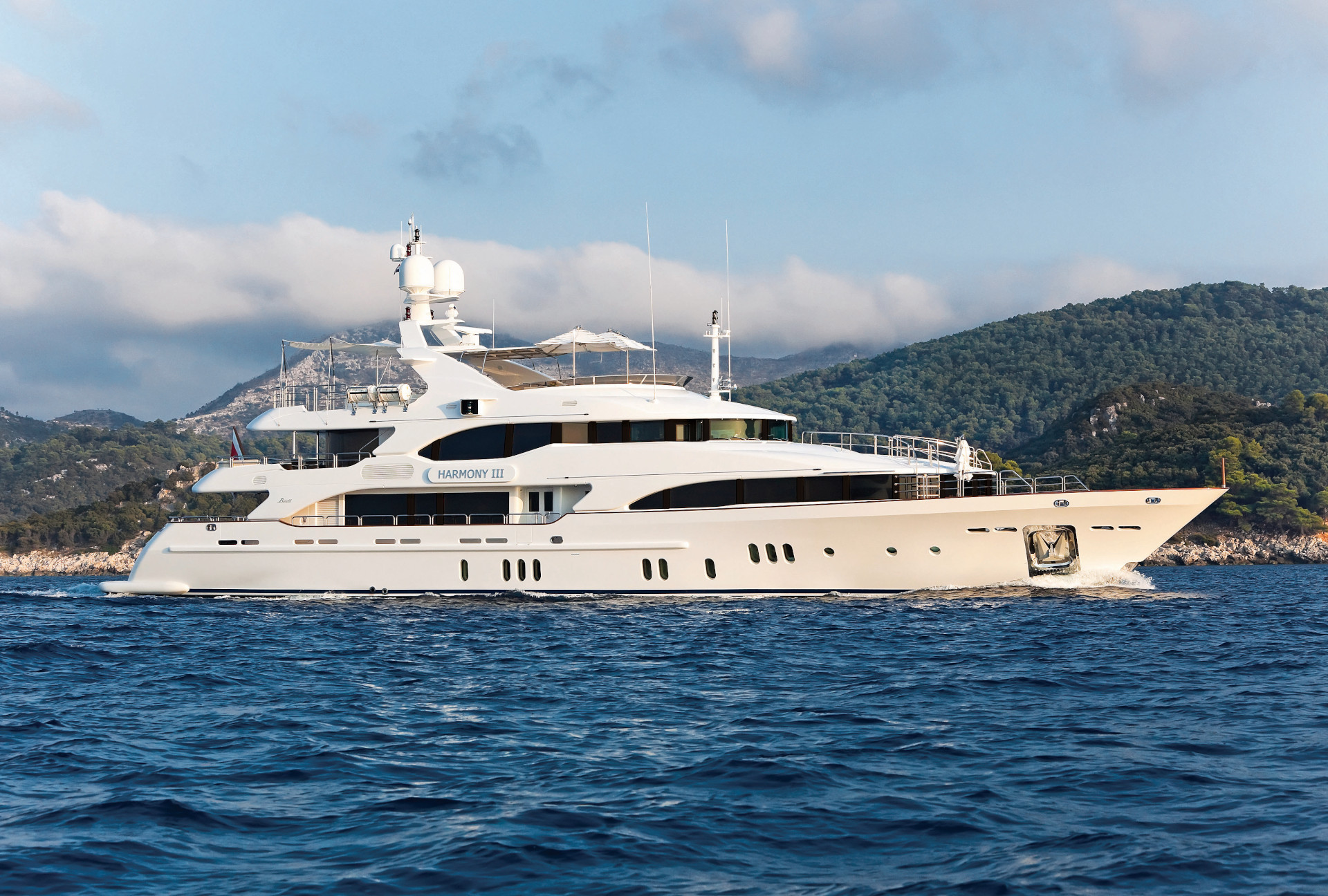 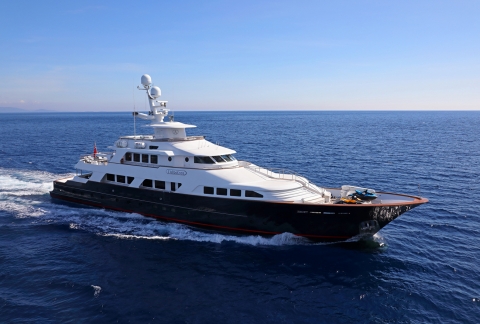 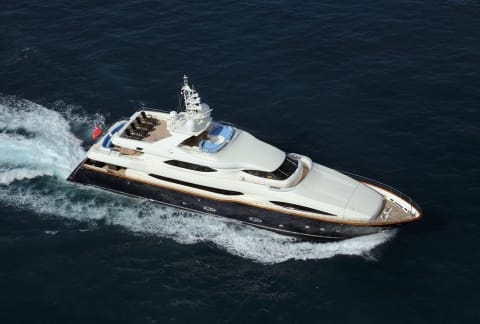 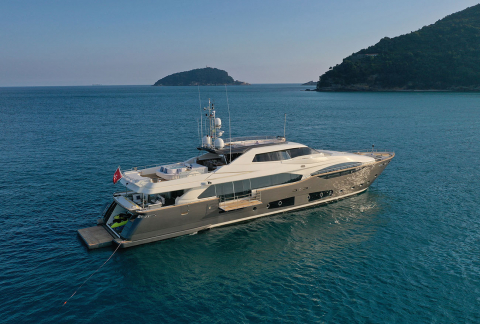 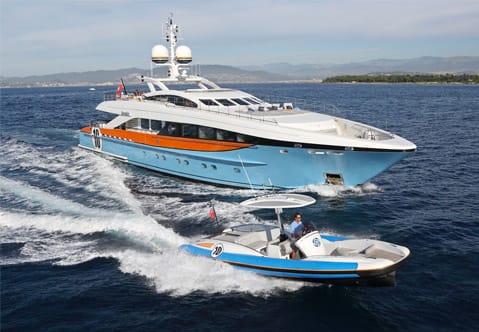 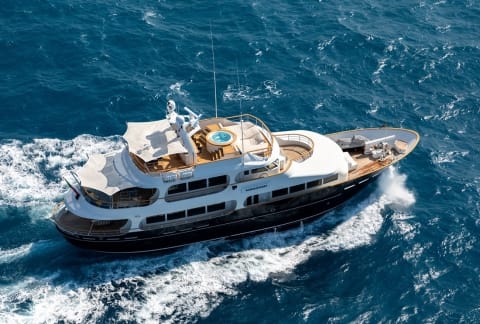 ROBBIE BOBBY
Add to Compare
FraserYachts
At Fraser we want to provide you with the best user experience whilst you are visiting our site. To enable this, we use cookies which store small amounts of information from your browser. You can learn more about our Cookies Policy here. Thank you and enjoy your visit.