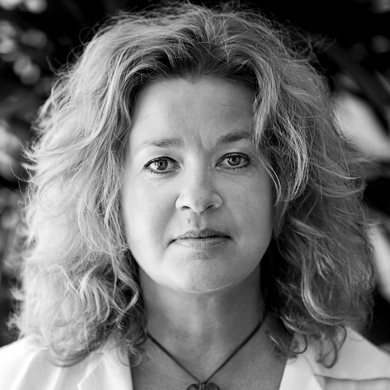 email Tove
Tove’s background is in the Hotel Management industry (Switzerland). She has worked in several European countries as well as several years in Australia. In 1992 she planned to come down to the South of France for a few months to study French and she is still here! Tove ran her own company that did catering and event management. In 1997 she bought her own restaurant and bar together with her sister. After five years of running the restaurant she completely changed industry and has not looked back since.

In 2002 she started her Charter Broker training and she is now a passionate Broker as well as a full member of MYBA (Worldwide Yachting Association). She started working for a smaller company in Antibes and has now been with Fraser (Monaco) since 2007.

Tove has cruised extensively in the Swedish archipelago, as she spent her childhood there, as well as in the Eastern and Western Mediterranean, Caribbean and the Pacific. She has also travelled extensively ever since she left school. She speaks all Scandinavian languages as well as French and English.
Choose an office 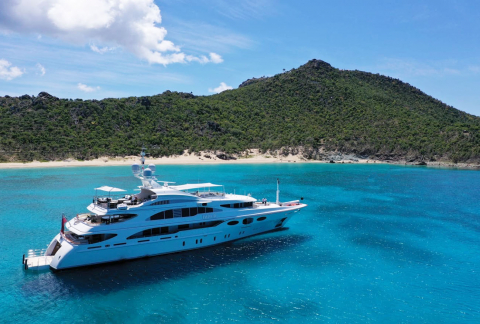 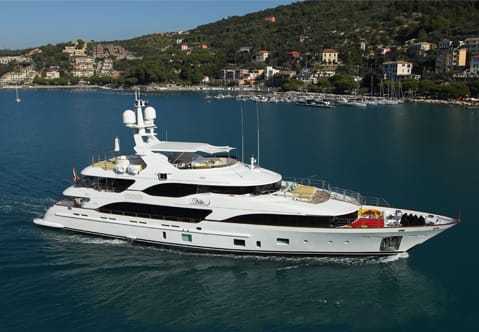 LATIKO
Add to Compare
FraserYachts
COOKIE POLICY: At Fraser we want to provide the best user experience for the visitors to our website, to enable this we use cookies which store small amounts of information from your browser. If you would like further information about the information that we store please visit our legal and privacy page.
x