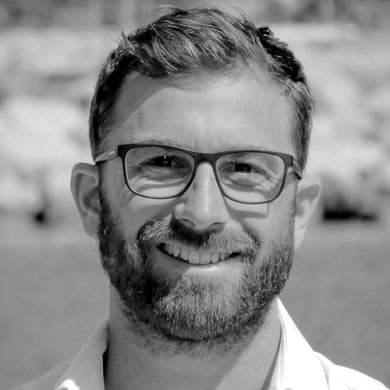 Romain was naturally brought to the yachting industry thanks to his passion for sailing and sailboats, which first started to grow as early as he can remember, when he was a child, during long family cruising trips. His love for helming, trimming sails and navigation  soon pushed him to the boat racing world.

After his first work experience as a Naval Architect at Butch Design, Romain joined Monaco Marine La Ciotat in 2009, as a Project Manager, where he successfully completed numerous large yachts refits over nine years.  Still driven by the same passion but armed with the broad skills acquired from his past projects, Romain joined Fraser’s yacht management team as Technical Superintendent in 2018, and today runs the Technical Superintendent Department as Technical Manager.