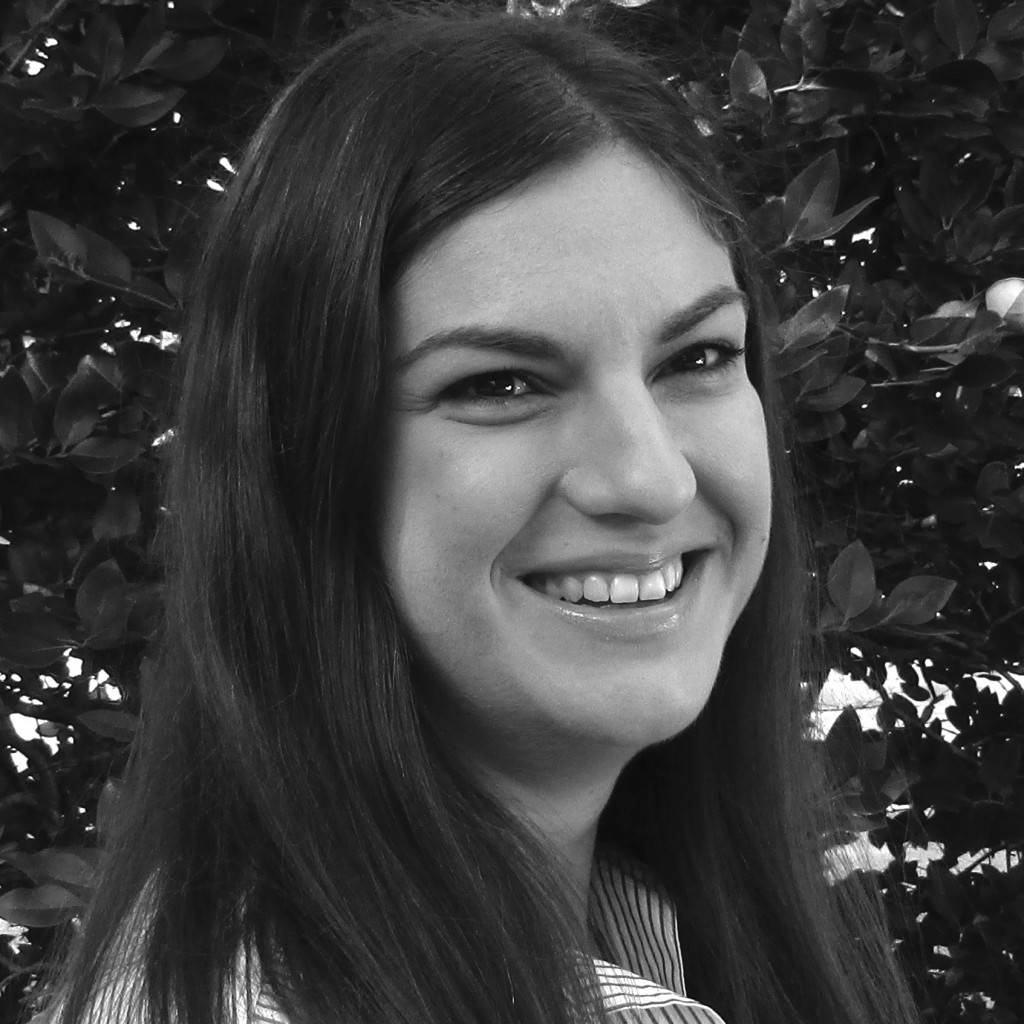 email Iva
Iva graduated with her Master’s degree in Tourism Management and since then she enjoys working with people from all over the world. She moved to the United States from Bulgaria in 2015 and initially settled in Seattle. Later she moved to sunny Florida where she held a position as Crewing Coordinator in the cruise line industry. Iva joined The Crew Network in 2018 where she has used her cruiseline background and continues developing her skills.

Whenever she has free time, Iva loves travelling to new places and exploring new cities.
Choose an office

View map
Contact the office
TCN Fort Lauderdale
FraserYachts
COOKIE POLICY: At Fraser we want to provide the best user experience for the visitors to our website, to enable this we use cookies which store small amounts of information from your browser. If you would like further information about the information that we store please visit our legal and privacy page.
x