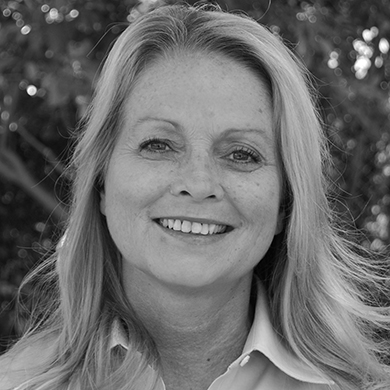 email Diane
Diane joined Fraser in 2000 as a Crewing Consultant for The Crew Network. She grew up in Ohio and after graduation moved to Atlanta and started working for a major airline for 5 years. She worked with them at several locations including Boston, Los Angeles and Miami. She travelled extensively.

After leaving the airline her and her partner opened a Spa/Salon at the Marriott Marquis in Time Square along with starting a Skin care company where they manufactured products for Dermatologists and some major brands (Estee Lauder, etc.). It is still in operation today.

She left to pursue other interests and found yachting as an exciting new venture. Diane has been with The Crew Network since 2000. They have three locations: Antibes, Viareggio and Ft. Lauderdale, where she now manages the office. She has developed excellent relationships with both clients and crew over the many years at TCN.

Diane is a strong believer in beyond organic living. Raising animals naturally without chemicals, organic gardening, beekeeping, etc. Cooking with fresh products and feeding family and friends are one of her many pleasures. Being in nature is key.
Choose an office

View map
Contact the office
TCN Fort Lauderdale
FraserYachts
COOKIE POLICY: At Fraser we want to provide the best user experience for the visitors to our website, to enable this we use cookies which store small amounts of information from your browser. If you would like further information about the information that we store please visit our legal and privacy page.
x