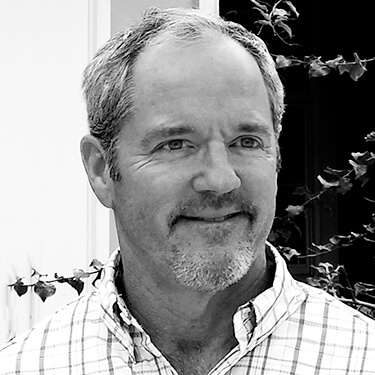 Having grown up in southern Louisiana, boating and fishing was just a normal family activity.  For Lon Mccloskey, weekends were spent in the local boatyard and summers Marlin fishing on boats in the Gulf of Mexico. By the time he was 19, Lon had accumulated enough sea time to receive his 100-ton Captain’s license.  His first sales position was at the same yard owned by the Bertram and Hatteras dealer in New Orleans. Located on Lake Ponchartrain, it was the first yacht marina for boats that traveled south on the Mississippi river headed to Florida for the winter.

In the late 1980’s Lon moved to the Florida Gulf Coast to establish a new brokerage firm. Rapid growth brought additional offices to the Palm Beaches and Ft Lauderdale. Over the next 20 years, his firm represented many builders including Ocean Alexander, Queenship, Horizon, Cabo, Tiara, Bertram and Sabre in addition to custom new builds.  As brokerage sales and sizes of boats increased, the need for chartering became apparent and a charter department was soon established with a MYBA membership.  During this period of success, Lon was invited to serve on the International Yacht Broker’s Association (IYBA) board of directors.  During his 8-year tenure, with 2 serving as president, the board was instrumental in passing the FL sales tax cap, creating standardized brokerage agreements and worked with federal lawmakers on duty issues for larger yachts. The IYBA gave Lon notoriety amongst peer brokers and a platform to build the international support of cooperation amongst its members.

Nearly 4 decades later, Lon still counts his many repeat clients and their referrals as a key to success. He is well experienced in managing the entire spectrum of yacht ownership and creating an enjoyable purchase process for all clients. 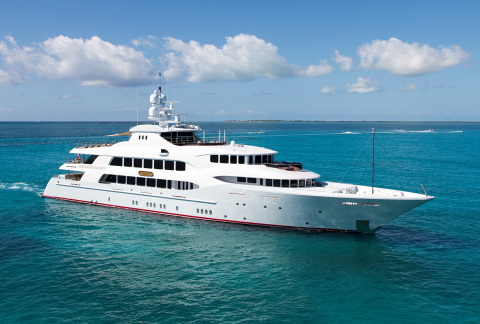 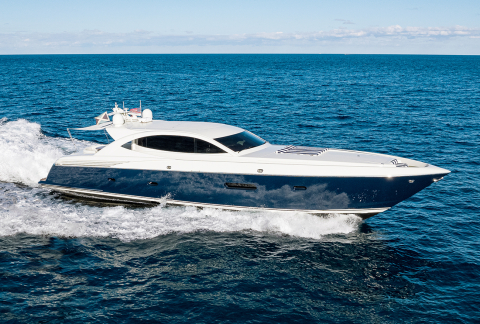 VIRGINIA SEA
Add to Compare
FraserYachts
COOKIE POLICY: At Fraser we want to provide the best user experience for the visitors to our website, to enable this we use cookies which store small amounts of information from your browser. If you would like further information about the information that we store please visit our legal and privacy page.
x