On your Croatian yacht charter, explore the baroque palaces and dizzying ramparts of Dubrovnik, and the labyrinthine laneways where Game of Thrones is filmed. Enjoy the glittering nightlife of Hvar, where yachts anchor off glamorous beach clubs, or head to the island of Lavosto, where music festivals light up the summer nights. Cruise to the unspoilt gem of Vis, compared to Capri for its beauty and its Blue Grotto. Brac has windsurfing beaches and multicoloured lakes. Meanwhile, no yacht charter in Croatia would be complete without a visit to the ancient town of Split, home to the palace of the great Roman emperor Diocletian. 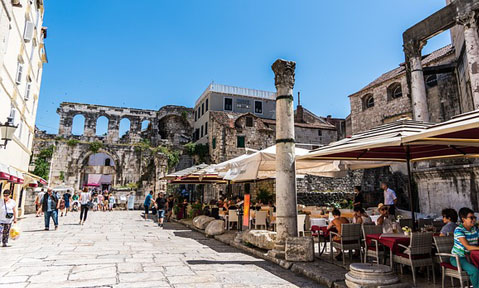 Split
The town of Split lies 27 kilometers to the east of Trogir, and is not to be missed! Split is an exceptional part of the country, and its beauty is made all the more enchanting by numerous historic events, monuments and cultural festivals. The historic centre of Split is another UNESCO World Heritage Site, and the city is one of the cultural centers of Croatia. Take the time to wander around Diocletian’s Palace and enjoy lunch in the town. 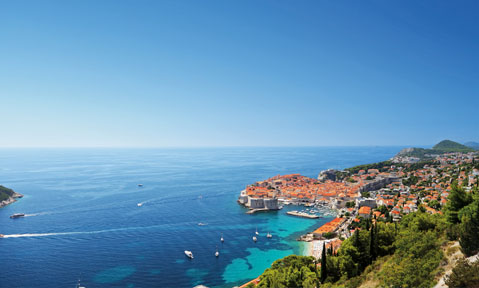 Dubrovnik
Year on year this ancient city is proving itself as a source of inspiration for hundreds of thousands of people. “Those who seek paradise on Earth must come to Dubrovnik”, So wrote George Bernard Shaw, smitten by the beauty of the city whose untouched, 2km long defensive walls – today under the protection of UNESCO - hem in a city which carries the title of the Pearl of the Adriatic. 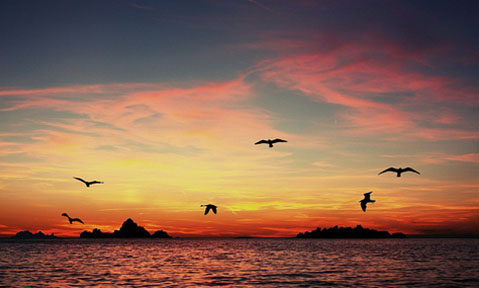 Vis
As you approach Vis town you’ll see the canons on the top of the hill, a reminder of Vis’s wartime importance. Take in the magnificent spectacle that is the protected bay, the mountains, fortresses and the stately buildings. Hire a car and drive around the island, exploring the wine cellars and historical monuments, or take a trip to Tito’s wartime cave headquarters. Returning to Vis town, stroll around and discover the Roman baths, or watch the world go by over a drink outside Hotel Tamaris. Finish off your evening in Kut, dining on Vila Kaliopa’s delightful terrace. 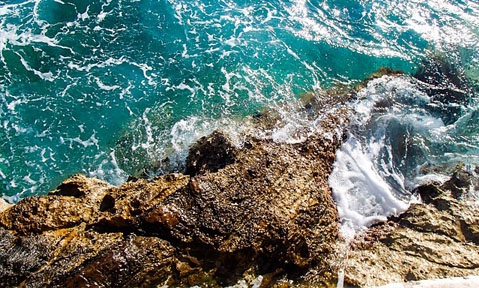 Hvar
Hvar is an ancient city with a rich history. With its architecture, beautiful nature and mild climate many would describe it as a true fairy-tale city. A unique fusion of luxurious Mediterranean nature and rich cultural and historical heritage it is situated in picturesque nature, facing the southern side of the world that has given it all its Mediterranean attraction and cheerfulness. Its name derives from the Greek name for island and town - PHAROS. Today, it is the epicentre of the island’s tourism and one of the favourite destinations on the Dalmatian Riviera.

25th-28th May 2023
Monaco Grand Prix Yacht Charter 2023
16th-27th May 2023
Cannes Film Festival 2023 Yacht Charter
"We’re proud to represent the finest luxury charter yachts in the world
and have over 70 years experience in doing so. Our expert team
ensures that charters are professionally handled from start to finish
for the charterers, captains and owners alike."
MIKE BUSACCA
Chief Operating Officer - FRASER USA
CONTACT A CHARTER BROKER
FraserYachts
At Fraser we want to provide you with the best user experience whilst you are visiting our site. To enable this, we use cookies which store small amounts of information from your browser. You can learn more about our Cookies Policy here. Thank you and enjoy your visit.