Known as the ‘Island of Enchantment’ to locals, unincorporated US territory Puerto Rico was one of the first European settlements in the New World. It’s fascinating history is only rivalled by its extraordinary biodiversity.

As a US territory, Puerto Rico offers an attractive point for charter embarkation or disembarkation; its proximity to the US Virgin Islands makes it more convenient still. Several superyacht marinas are interspersed around the island, mostly to the north and east. If entering by yacht, Fajardo’s Puerto del Rey Marina and Resort is a good option. Most international flights arrive at San Juan’s airport. Once you have toured the capital’s historical Old San Juan, chances are you will want to slip the docklines and head for more picturesque vistas.

The smaller eastern island of Vieques offers a chance to enjoy more remote and pristine beaches than on the mainland. It is most famous for Bioluminescent Bay, which – as the name gives away – offers visitors a chance to experience this magical night-time natural wonder (some say it is the best place in the world to enjoy this display of aquatic pyrotechnics). Taking you closer still to the mesmerising waters, fuel-powered boats are prohibited in the bay, so it is best seen by kayak.

Forest in the clouds

Named for the native spirit Yuquiye (‘Forest of Clouds’), El Yunque National Forest has been a protected reserve for over a century, and it hosts an extraordinary degree of biodiversity. Just an hour’s drive from San Juan, El Yunque’s many waterfalls, trails and swimming spots will transport nature lovers to seventh heaven, with hundreds of unique animal and plant species. Some of the wettest rainforest in the Caribbean can be found in Puerto Rico, so come prepared with the right clothing!

Visiting Old San Juan, at the northernmost flank of the capital’s bay, is an absolute must. Take a leisurely walk among the candy-coloured colonial buildings on cobbled streets, then head up to the magnificent fortress of El Morro, the oldest Spanish fort in the New World. A World Heritage site since 1983, the 43-metre walls are said to be four metres thick in places, and the entire construction took some 200 years to complete. The sixth-floor lighthouse has been in operation since 1846.

If your cruising plans take in the southern coast, then be sure to head to the Bosque Estatal to Guánica. This 10,00-acre biosphere reserve features a range of trails that vary in difficulty and length, whether for hiking or mountain biking. The trails all take in a loop around the visitor centre, so should prevent those with less advanced navigating skills from ending up lost in the forest. The reserve is particularly excellent for keen birdwatchers. 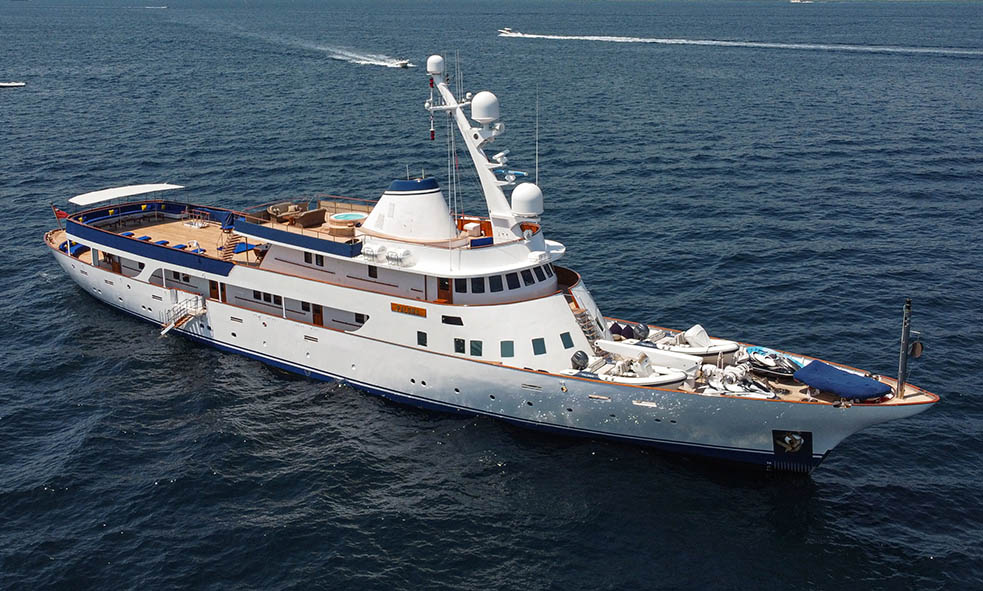 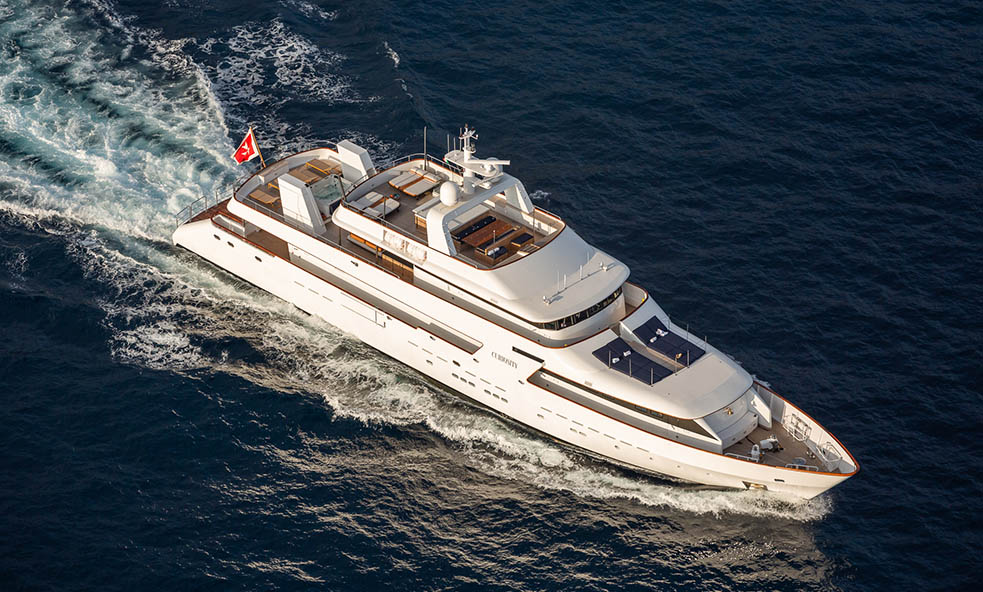 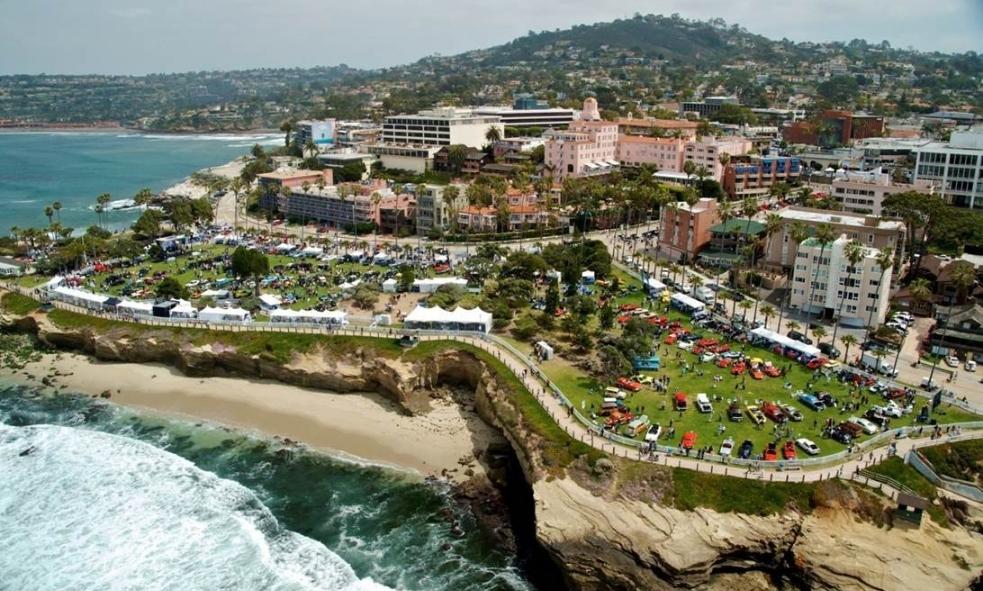 22 - 24 April 2022
La Jolla Concourse D'Elegance 2022
"We’re proud to represent the finest luxury charter yachts in the world
and have over 70 years experience in doing so. Our expert team
ensures that charters are professionally handled from start to finish
for the charterers, captains and owners alike."
MIKE BUSACCA
Chief Operating Officer - FRASER USA
CONTACT A CHARTER BROKER
FraserYachts
COOKIE POLICY: At Fraser we want to provide the best user experience for the visitors to our website, to enable this we use cookies which store small amounts of information from your browser. If you would like further information about the information that we store please visit our legal and privacy page.
x