As the yachting industry counts down the days until the Monaco Yacht Show 2017 opens its doors on 27th September, luxury yachts from all over the world are setting their courses for the Principality on the Cote d’Azur. Having recently announced a strong line-up of attending vessels, Fraser looks forward to the illustrious yachting event with great excitement. To build the anticipation further, we have compiled a list of 10 need-to-know facts about the 27th edition of the Monaco Yacht Show. 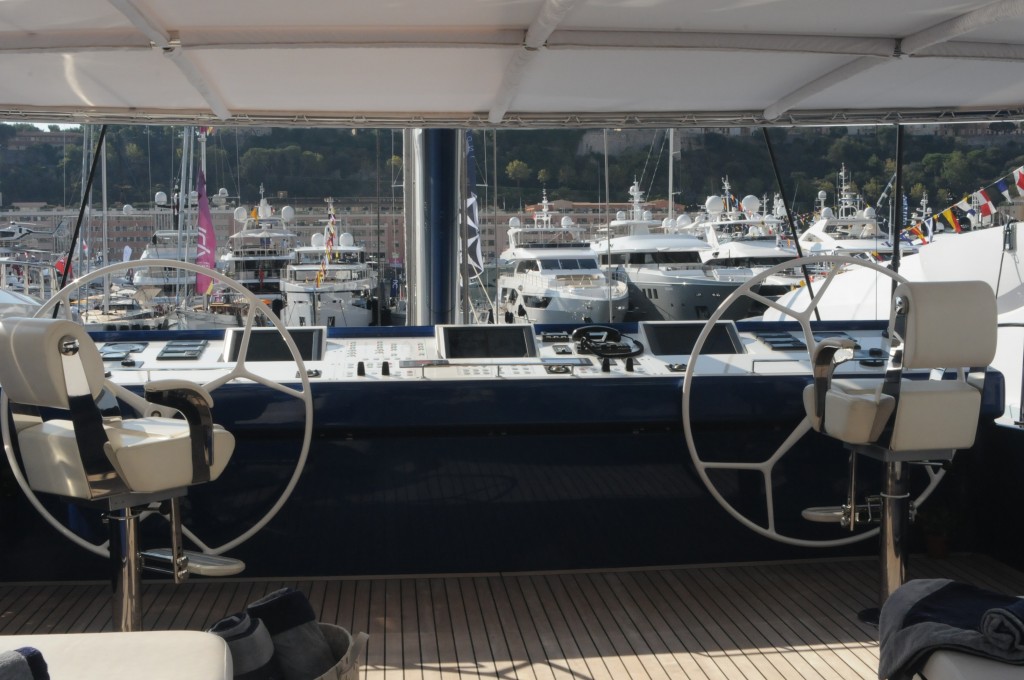 This year, the Monaco Yacht Show will be doing things differently, with the Quai Antoine being reinvented as the Superyacht Lifestyle exhibition area, featuring an incredible zone dedicated to Tenders & Toys; the Car Deck with the latest models of prestige cars; a Holland Pavilion, which will showcase the best of Dutch yacht building and marine products; and the new Starboard Lounge – the perfect place to relax with a drink after a busy day of yacht viewings.

2. The Monaco Yacht Show is world-renowned for its dazzling yacht debuts.

The event is known for its newly launched yachts, as well as its exciting press launch events that announce groundbreaking new projects. At the Monaco Yacht Show 2017, 45 newly built yachts will make their global debut. Prospective yacht buyers and the world’s press will look on with excitement.

3. There will be approximately EUR 2.5 billion worth of yachts on display.

The Monaco Yacht Show stuns with the value of the commodities on display. Port Hercules will fill with many of the finest yachts afloat, totalling around 2.5 billion euros in value. With 125 superyachts in the show and many more yachts for sale and charter at anchor in Monaco’s bay, there is sure to be a vessel to stimulate the interest of every visitor.

The Monaco Yacht Show is the most prominent yacht show on earth for large vessels. During the show, Port Hercules will accommodate many superyachts over 75m, including M/Y ANASTASIA and M/Y LEGEND. 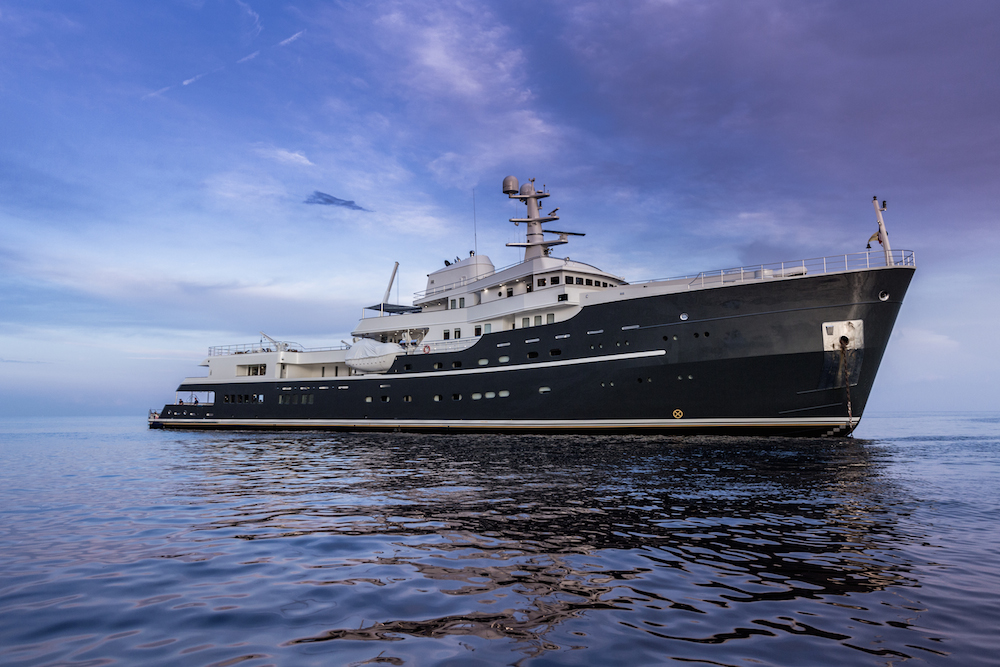 The fleet of yachts on show at the event is, on average, very new. Roughly half of the yachts only launched from their shipyards in, or after, 2015. For buyers seeking a new-yacht experience without the timely delay of building a yacht, the Monaco Yacht Show 2017 delivers an exceptional range of as-new yachts from which to choose.

6. You can test drive a supercar.

The Car Deck is set to be one of the hottest attractions at the Monaco Yacht Show 2017, with 15 new models from prestige brands, including Aston Martin, Lamborghini, Bentley, Mclaren, Mercedes-Benz, and Rolls Royce. Serious buyers can even take one for a test drive.

7. The new Toys & Tenders Zone is set to be amazing.

One of the most popular drawcards of any yacht show is the section dedicated to tenders and yacht toys. At the Monaco Yacht Show 2017, a brand new Tenders & Toys zone is being unveiled as part of the new Superyacht Lifestyle area on Quai Antoine, meaning watersports enthusiasts are sure to be ecstatic.

8. It’s not just motoryachts for sale.

While the Monaco Yacht Show is perhaps better known for its display of motoryachts, there is always a fleet of stunning sailing yachts on display. For those with a penchant for the unusual, there will also be multi-hull on show. For those looking for their dream sailing yacht, Fraser is exhibiting S/Y APHRODITE A in the show, as well as S/Y TOTO at anchor. The stunning trimaran, M/Y GALAXY OF HAPPINESS will also be available for viewings at anchor during the show.

9. The effort behind the scenes is vast.

While every attraction and feature of the glamorous event always looks like it has been organised with ease, the show’s set-up and smooth running is actually an enormous undertaking that takes a great deal of preparation. Approximately 300 people assist in the running of the show, including 120 hostesses, hosts and drivers, 35 security agents, 80 maintenance officers, 70 stand fitters, and 53 service providers. And that’s not to mention the year-round preparation by the show’s organisers!

10. The Monaco Yacht Show is a deliberately exclusive affair.

The Monaco Yacht Show is aimed resolutely towards superyacht clientele, serious yachting enthusiasts, and industry professionals. Roughly 34,000 attendees are expected in line with past years. There will be plenty of sophisticated lounges and exhibition spaces in which to relax and explore when not admiring the yachts on the dock. Ticket prices begin at EUR 160 for one day’s admission, with VIP packages also available.

Fraser is looking forward to another successful edition of the Monaco Yacht Show, with seven yachts being exhibited and an additional 11 yachts at anchor. If you would like to book a yacht viewing, please do not hesitate to get in touch. The Fraser stand will be situated on Quai Des États-unis at QE19.