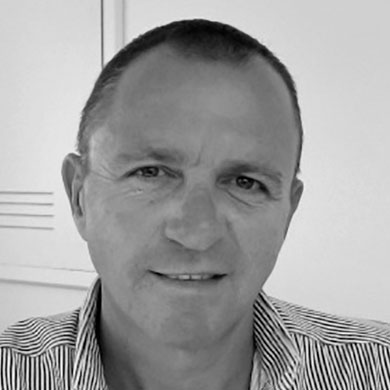 Email Sinan
Sinan was born and brought up in Scotland and then moved to the warmer waters of Cyprus. After graduating from the English Maarif College there, he went on to pursuing his love of boats and the sea.

After years of owning and running a water-sports company in Cyprus, Sinan decided to move to Bodrum, Turkey, where he became the area manager for a very well-known Yacht Charter Company, managing all aspects of the operation. In the winter season he was very much involved in the company’s boat building side of the business and during this time, Sinan became fluent in Turkish and earned his Skipper’s License, eventually moving on to become a Yachtmaster.

Sinan and his colleagues in the Turkish office are passionate and knowledgeable about the East Med, undoubtedly one of the most beautiful and unspoilt sailing/cruising areas in the world. Sinan continually expresses his gratitude for the fact that his profession and hobbies are intertwined in everything to do with yachting and the sea.
Choose an office 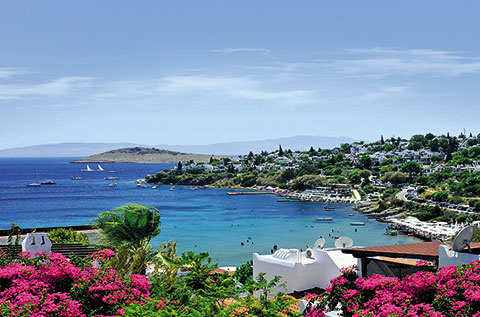