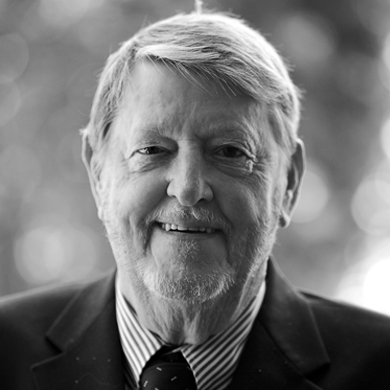 email Ken
Born to an old California family, a rancher father and an actress mother, Ken started to learn to fly at age seven (taught by his pilot father - "When your feet can touch the rudder peddles you can learn to fly.").

After university (USC) he went into the Air Force where he became a fighter pilot. When he left the Air Force, Ken became a bush pilot in Alaska and later worked all over the world. A crash stopped him from flying awhile but led him to his other passion: sailing.

An experienced yacht broker, Ken remained 29 years at Northrop and Johnson of France before joining Fraser in September 2001.
Choose an office