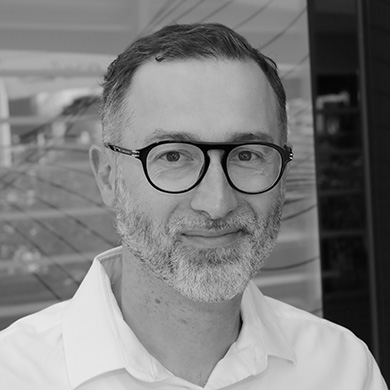 email David
David boasts an international career in IT spanning from Monaco and the French Riviera to the US and beyond.

David began his career in a startup incubator in Paris, before spending almost 15 years in the Offshore Energy Industry at SBM Offshore, where he climbed the corporate ladder in the IT Field. In 2006, he moved to Texas to become Head of IT for the group’s US-based companies, locally supporting 800 people and five EPCI Offshore projects. After six successful years, he returned to Europe to cover corporate IT functions such as Risk, Security, Compliance and Construction Yard Support (in wide-ranging locations including Angola, UAE, Singapore and China).

In 2016, he took his skills to the Private Banking sector in Monaco, first as Project Director and later as Head of Technology for two of the Principality’s top banks.

His passion for teamwork, experience in the maritime sector and in-depth knowledge of UHNW clients and their needs naturally brought David to Fraser, where is the first head of the dedicated Technology department created in 2020. In addition to heading up IT operations, David leads and supports Fraser’s digital transformation projects.
Choose an office