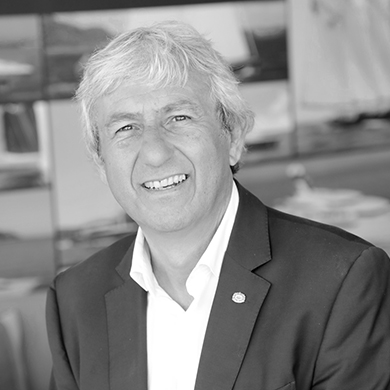 Based in the Fraser office in Palma de Mallorca, Giulio has more than three decades of experience in international yacht brokerage with a large list of sold vessels. Born in Sicily, he went to a technical school in Palermo then spent a year in the USA travelling, after which he returned to Germany and obtained a boatbuilding degree. During this time he also built his own 37 feet steel sailing boat and sailed her to Mallorca.

After two Atlantic crossings on a Jongert, Giulio began his brokerage career with Dahm International in Palma. He then joined Lürssen Yachts Spain with Jurgen Koch and became a co-founder and partner of Koch Newton & Partners which later became Merrill Stevens Yachts Palma.

He is also an accomplished helicopter photography/ pilot, logging 2500 hours of flight time during his time in Germany. A true sailor at home in any port, Giulio speaks Italian, German, English, Spanish and French and is happily married with two young crew members age 16 and 18. 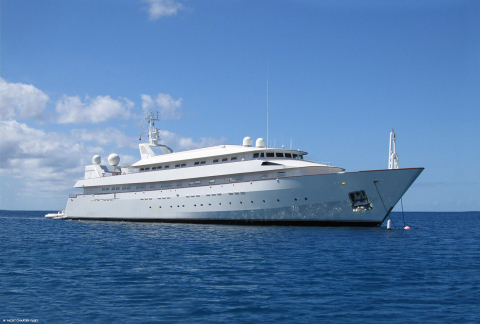 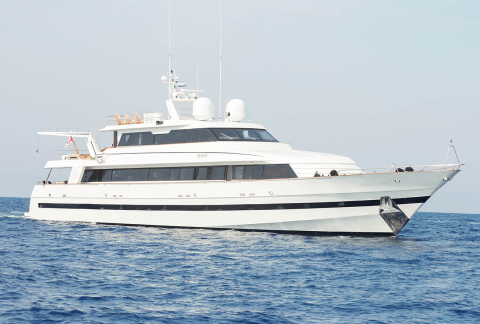 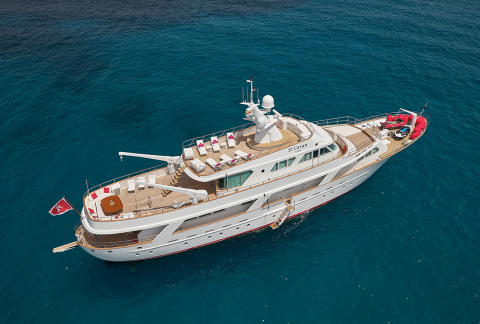 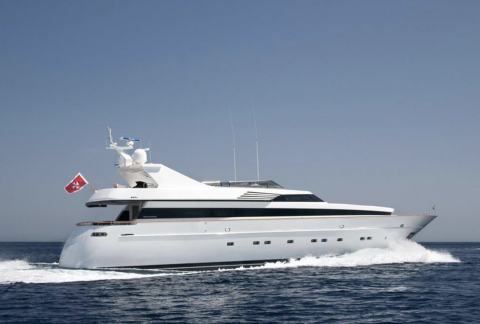 LUC AN
Add to Compare 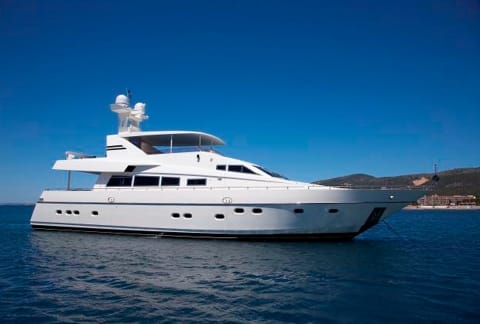 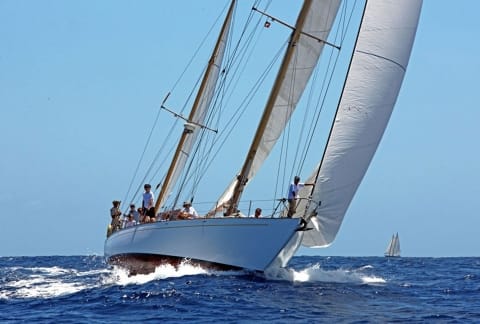 GIANNELLA
Add to Compare
FraserYachts
At Fraser we want to provide you with the best user experience whilst you are visiting our site. To enable this, we use cookies which store small amounts of information from your browser. You can learn more about our Cookies Policy here. Thank you and enjoy your visit.