Fraser is pleased to announce that Sales Broker Matthew Martin has joined the Fraser team, supported by our San Diego office and based in Vancouver, BC. 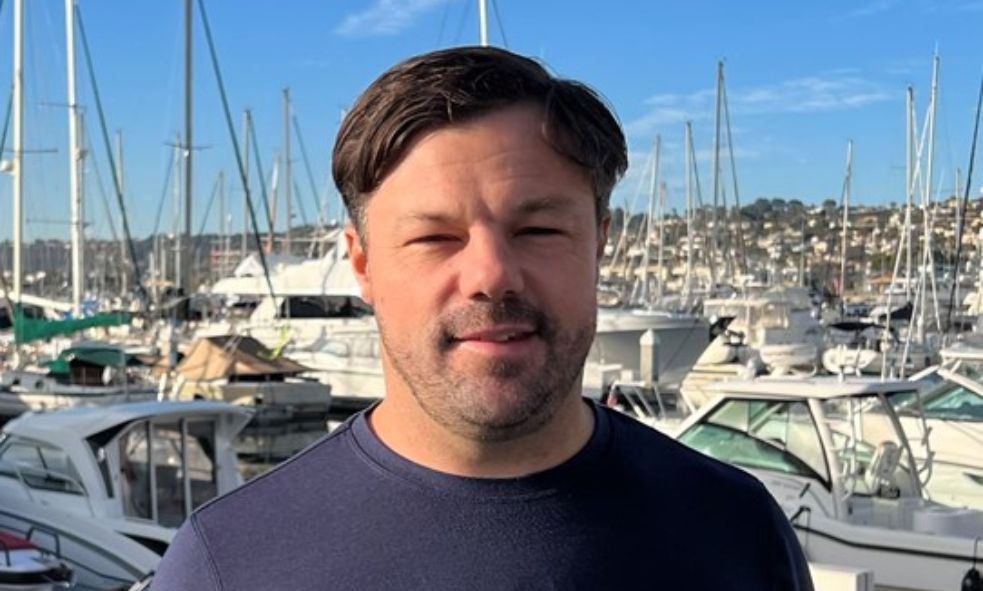 Matt joined the marine industry in 2001 and set himself one goal-to have a positive influence in the marine industry on an international level. After successfully completing a four-year apprenticeship in Marine mechanics,  Matt continued to work in Melbourne before hearing about the superyacht industry.

In 2007, Matt set off to the south of France to follow his dreams and went to work on the 27M Leopard Sport as Sole Engineer/Mate based in Golf Juan.

A year later, Matt was off to Fano, Italy to join a 97ft custom line Ferretti. He assisted in the final two months of completion and helped the Captain commission all the systems onboard before the final handover took place.

After a successful contract onboard the Ferretti, Matt joined M/Y Rising Sun, a spectacular 138M Lurssen as Tender Engineer and had the opportunity to learn from some of the most highly experienced Chief Engineers in the industry. He then accepted a dual role which added Lead Deckhand to his responsibilities.

After almost 4 years onboard M/Y Rising Sun, through three re-fit periods, and 100,000 NM traveled, Matt and his wife Emily moved to Vancouver, Canada to start life ashore. They founded Bayassist Marine Group to focus on the needs of yacht owners in the Pacific Northwest.