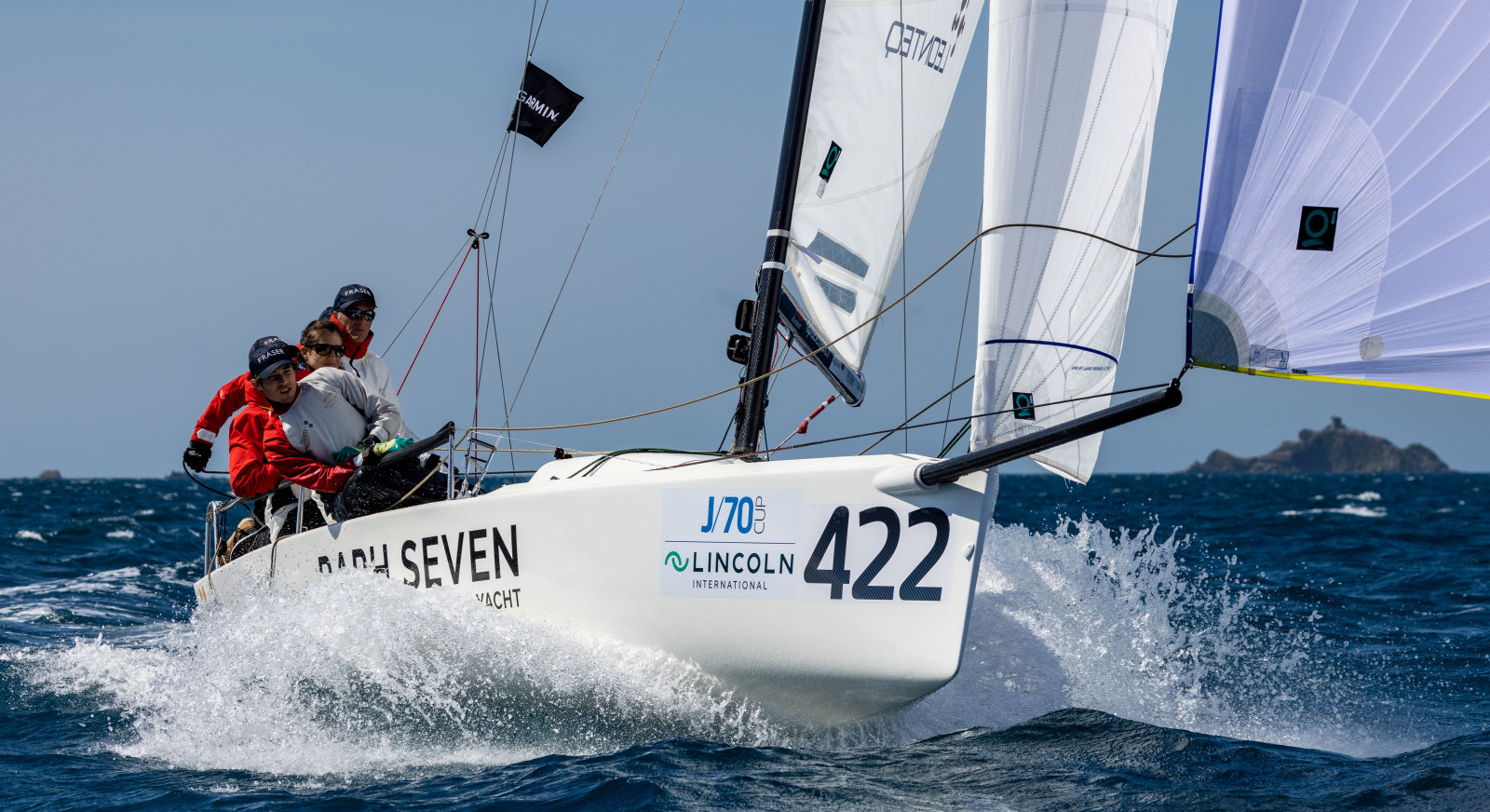 Organised by the Yacht Club of Monaco, the J/70 world championship brought together 90 boats from 23 nations, including no less than 400 sailors, and some 50 Olympic sailing legends.

Taking place in exceptional weather conditions, the sailors were rewarded with summer-like temperatures and a nice 8-12 knots breeze.

"It's a very nice surprise and above all the fruit of a very long labour that my crew and I have been at for over a year. We are very proud of this second place, which is due to the professionalism of my crew and our consistency," says Pierrik.