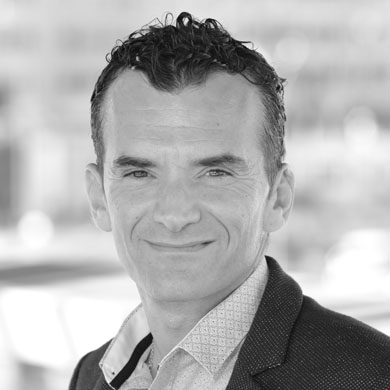 Frederic Allavena grew up on the French Riviera and pursued his studies in Nice. He joined Fraser in 2016 as Financial Manager after nearly 20 years at V.Ships. Having worked in a variety of accountancy roles at the world’s largest ship services provider, Frederic’s last ten years there were as the Controller for V.Ships Leisure division.

In his spare time Frederic enjoys staying active with particular emphasis on cycling and running.