Combine your Riviera Yacht Charter with a Cruise Around Cinque Terre 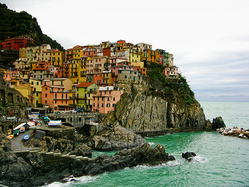 If the picturesque ports of Villefranche sur Mer and Saint Jean Cap Ferrat are the jewels in the crown of the French Riviera, then surely the unique fishing villages of Cinque Terre are the Italian Riviera's equivalent.

Cinque Terre is a stretch of rugged coastline on the Italian Riviera, just over 100 nautical miles from the French/Italian border. Factoring in a visit to this unique piece of coastline will reap rich rewards for those on an Riviera yacht charter.
The five separate fishing villages which make up the Cinque Terre are situated along an expanse of 18km of coastline, called Monterosso al Mare, Vernazza, Coniglia, Manarola and Riomaggiore. Here, brightly-coloured houses cling to sheer cliffs in an area which, until the early 20th Century was only linked to the outside world by a railway. Cinque Terra, a designated UNESCO World Heritage Site since 1997, still remains largely traffic-free today.

For years the dramatic Cinque Terra was practically inaccessibly by land because of the steep mountains wthat rise out from the sea below making without doubt the best and most comfortable way of marveling at the awesome architecture is on the deck of a Riviera yacht charter. Make sure that during your Italy yacht charter you find the time to visit each one of the five villages as they are all so charming with their own unique selling points. The first village you will come across on your Riviera yacht charter from the West is Monterosso Del Mare which is famous for its fabulous bay and beach in which you can anchor. The village is also renowned for its lemons and white wine which you can stock up on in local shops for the continuation of your Italy yacht charter. The next village you will come across on your charter is Vernazza, which boasts the only natural port of the Cinque Terre. There is a picturesque square which faces the port, and is an excellent place to sit and marvel at this village which time seems to have forgotten. The third village is Corniglia, which enjoys some of the most stunning views of the coast.  It is highly recommended to arrive here in time to watch the sun set.

After visiting Corniglia your Italy yacht charter will bring you to Manarola, which is by far the quietest of the five towns and the ideal place to come if you are looking to get away from the masses. Even in full season Manarola exudes peacefulness and there are some wonderful walks surrounding the village. Finally, you will sail into the village of Riomaggiore, which dates back to the 8th century. From Riomaggiore it is possible to walk to the other four villages along a breathtaking coastal path called the Via Dell’Amore, or path of love.
back to list
Share this page 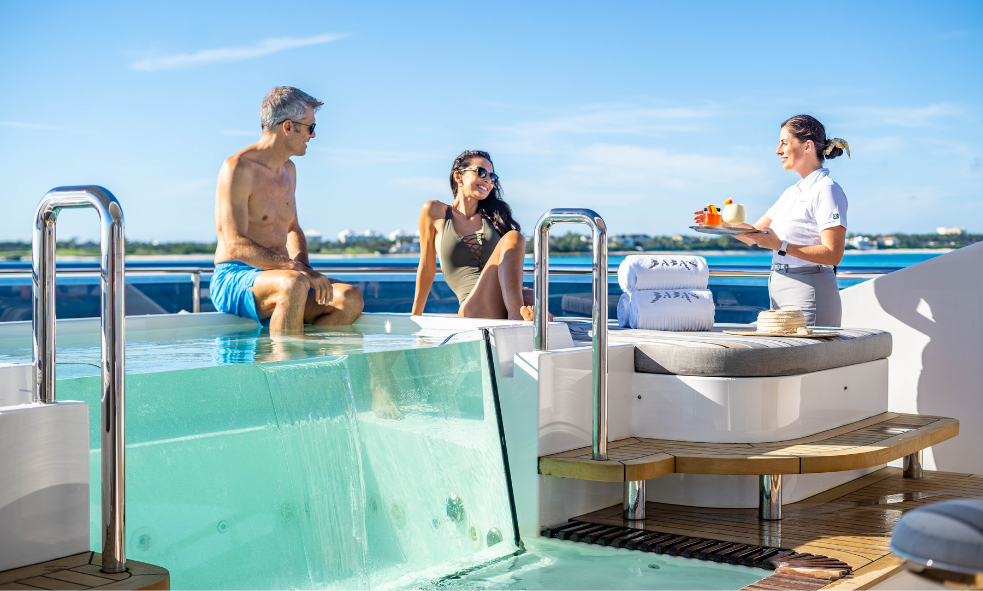 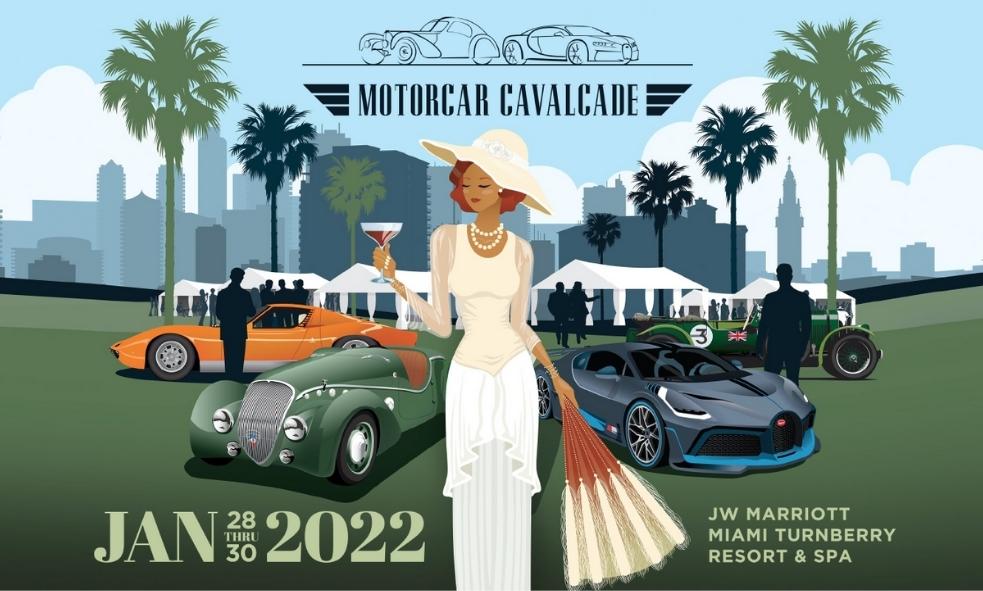 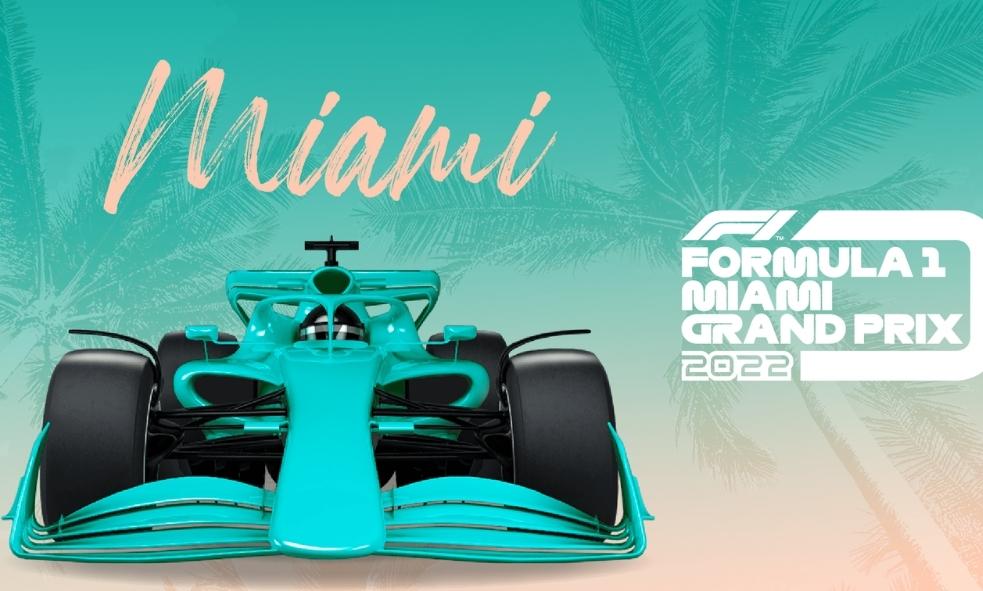