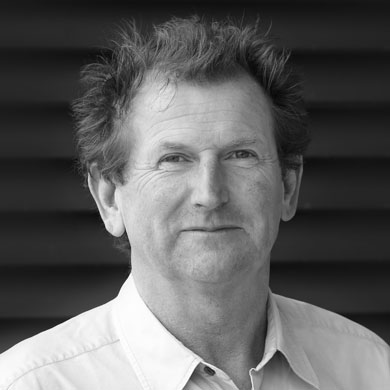 Glynn was born in England and spent most of his youth in Bristol. At the age of 16 he left school, and spent the following 10 years working on heavy diesels (trucks, buses etc.) which included a four year City & Guilds apprenticeship.

In 1987 Glynn sold his house, bought a motorbike and came to the South of France where he discovered yachting.  He has spent the last 30 years working on numerous yachts cruising the Mediterranean, Caribbean and Holland as either Captain or Chief Engineer. Glynn also enjoyed an 18 month period at Fraser as a Technical Superintendent.

He rejoined the team as Technical Superintendent in 2017.  In his spare time Glynn enjoys working on and riding his motorbike and snowboarding in the winter.