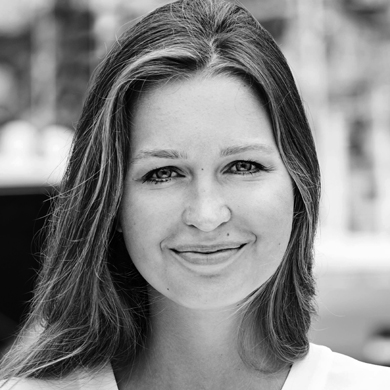 email Lenka
Lenka comes from Prague, Czech Republic and studied Business Administration at the Anglo-American University in Prague after living abroad in the US for one year. She is fluent in Czech, English and is picking up French and Italian now that she is settled in the Cote d’Azur. Prior to moving to France, Lenka was working for chain of multi brand stores selling French brands clothes for children. After University she joined the pharmaceutical company Johnson & Johnson EMEA which gave her valuable experience in Finance.

Having lived her whole life in Prague, she says she was always lacking something and travelled to Liguria and the French Riviera for a few years before moving to Nice. The South of France has nice weather, delicious food and it’s by the sea. She enjoys travelling, horseback riding, skiing and above all making the most out of the weather in French Riviera.

Lenka joined Fraser in April 2015 and even though she is new to yachting, she has always been attracted to the luxury industry, and really enjoys being part of an exciting company that is very international.
Choose an office