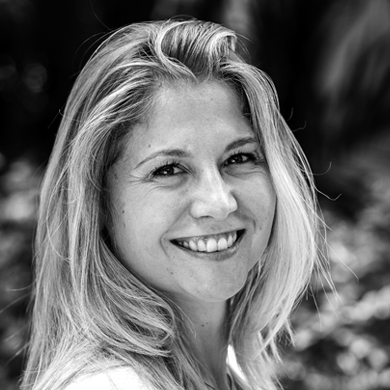 Florence was born and raised  in the South of France.  After graduating from  business school (which allowed her to study in Italy and England), she decided to pursue her studies with an MBA in Paris where she later joined the Louis Vuitton company for more than 10 years in various HR positions.

She then decided to come back to the South of France and her passion for luxury allowed her to join Fraser in September 2015 to take over the HR department.

She loves practising various sports and outdoors activity with her family, and  spending her time off  with her two little boys !